A Valentine in Holiday

With Valentine’s Day just around the corner, I thought you might enjoy an exclusive short story set in 1885 in my fictional town of Holiday, Oregon. 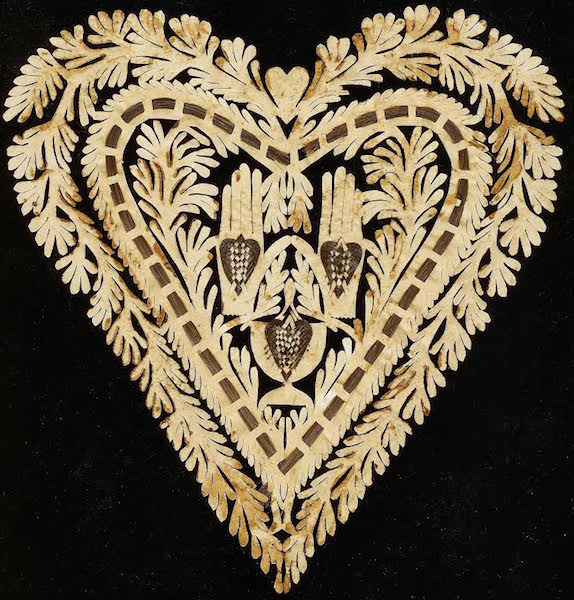 “Are you sure this is a good idea, Aunt Mae?” Cora Lee Coleman asked as she carefully cut a lacy design in a sheet of white paper.

“The bachelors in town will be so surprised, and grateful,” Mae Colman said, smiling at Cora Lee, then at Anne Milton who had joined them to help with their project to spread a little joy around Holiday, Oregon.

After all, she’d come not to marry him, but his brother, Jude. But that was a story that belonged to another day.

Today, Cora Lee helped make decorations for a Cupid’s Cake Party they planned to hold Friday evening. Everyone in town was invited for games and a community meal, and several women were baking cakes the bachelor men could bid on with the proceeds going toward the widows and orphans’ fund.

The party was Aunt Mae’s idea, but Cora Lee and Anne had quickly agreed to her plans and jumped in to help get everything ready.

“Did you write that letter to your friend, honey?” Mae asked as she glued a white heart onto a piece of red paper.

“I did, Aunt Mae. If she has any interest at all in becoming a mail-order bride to someone here in Holiday, she’ll let me know.” Cora Lee finished cutting the lacy heart and held it up for inspection.

“That’s lovely,” Anne said, sliding another sheet of paper toward Cora Lee. “Can you make three more just like it?”

“Probably not,” Cora Lee said with a cheeky grin, “but I’ll try.”

They worked in silence for a few minutes, then Anne sighed. “You know who really needs a wife?” she asked as she strung paper hearts on a length of twine.

“Doc Holt,” Mae and Cora Lee said in unison, causing all three of them to laugh.

“Didn’t I hear something about him traveling back East to visit his family in a few weeks?” Anne asked Mae.

The older woman nodded, making the white bun on her head bob. “Yes. He generally makes a trip before spring sets in to visit his folks. Last I heard, he’ll leave on the seventeenth. Too bad he can’t find himself a bride back there and bring her home with him.”

“You never know what might happen,” Cora Lee said, grinning at Mae. “When it comes to love, anything is possible.”

Read Cora Lee and Jace’s sweet romance in Holiday Hope. And stay tuned to find out who Cupid’s arrow hits in Holiday! To keep from missing out on the next Holiday book, be sure to sign up for my newsletter to stay informed! 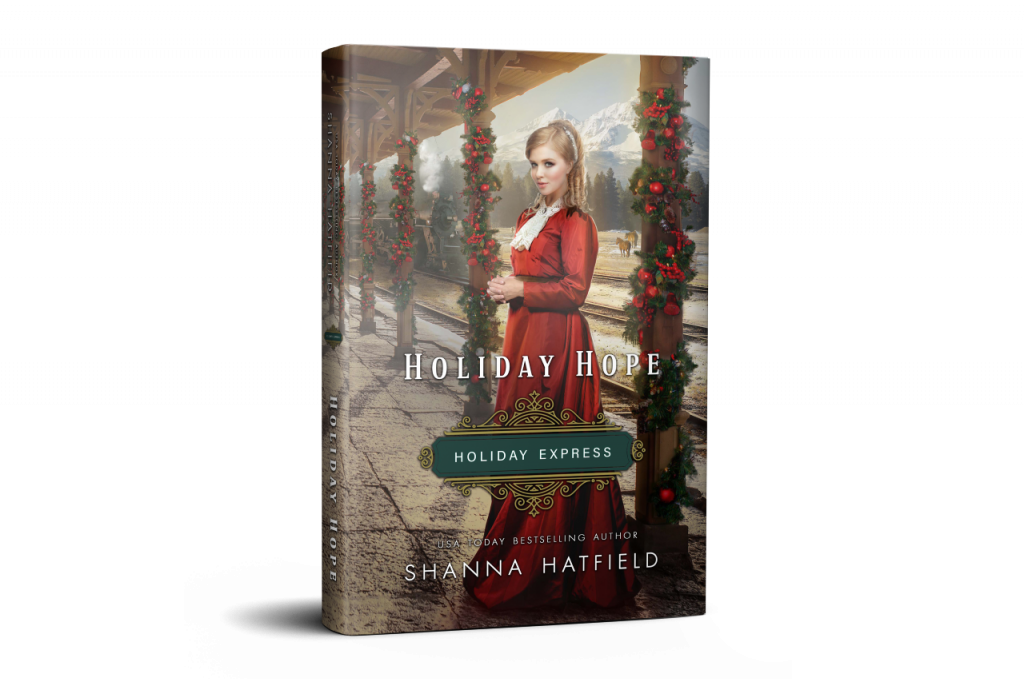 Left alone in the world after losing her parents, Cora Lee Schuster travels across the country to the newly-established town of Holiday, Oregon, to become a mail-order bride. She arrives in town to be greeted by her future father-in-law with her betrothed nowhere to be found. When it becomes obvious her reluctant groom-to-be has no intention of showing up at the family ranch where she’s staying, Cora Lee must decide if she’ll follow her head or heart.

Jace Coleman has loved trains since the first time he rode on one as a boy. Now, he spends his days as an engineer driving the Holiday Express line on a new engine named Hope. When a mail-order bride turns up at his father’s ranch to wed his brother, Jace has an idea his meddling father has tried his hand at matchmaking. The longer Cora Lee stays at the ranch, the harder Jace works to keep from falling for his brother’s intended bride.

Will Jace and Cora Lee discover the gift of hope? Find out in this sweet holiday romance full of memorable characters, warmth, and Christmas cheer.

Holiday Hope is the first book in the Holiday Express series, a collection of heartwarming, wholesome, holiday romances brimming with the spirit of the season.