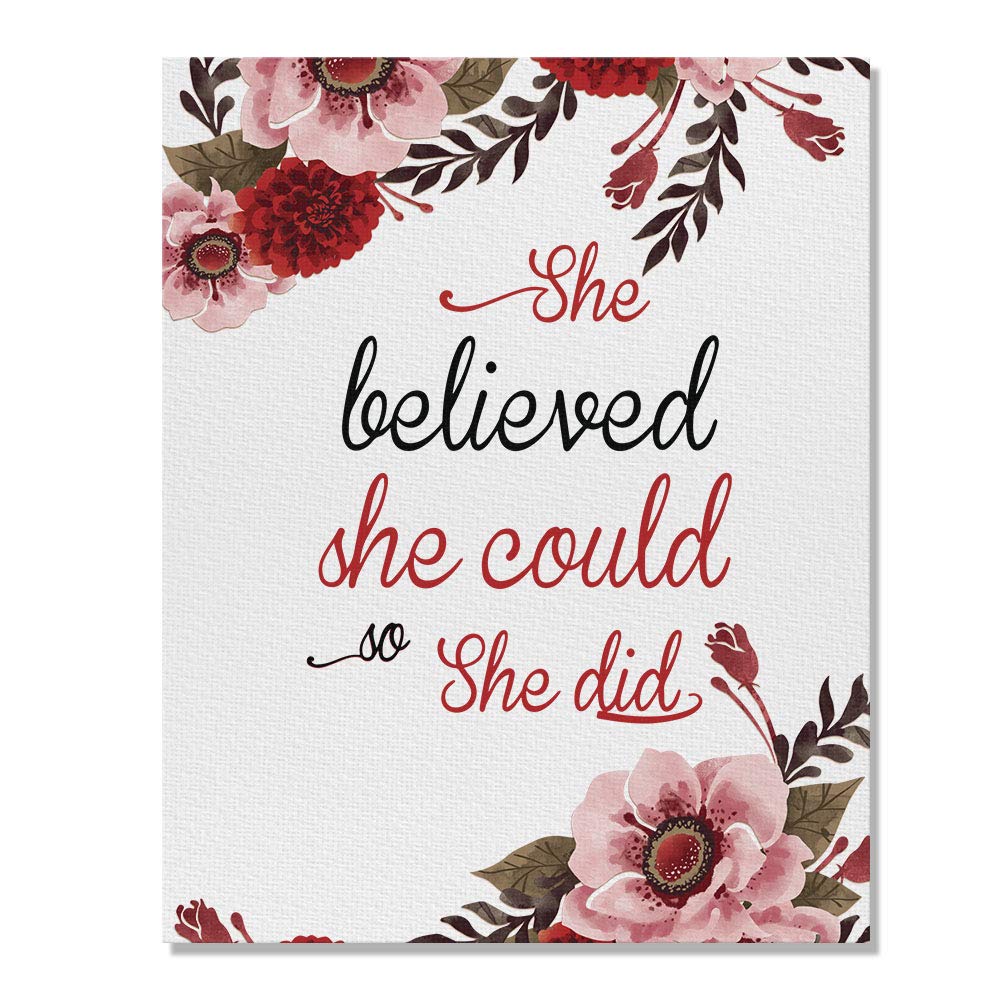 In 2010, after the flurry of the holidays died down, I curled up with a book I’d gotten for Christmas. It was a big, thick one that I could hardly wait to read.

The book got off to a slow start, but I stuck it out, waiting for it to get better. Only it didn’t. The characters were unbelievable, with hardly any personality, no redeemable qualities, and the story line was completely ridiculous. So ridiculous, in fact, I finally gave up on trying to finish the book.

Annoyed I’d wasted my precious reading time on such a poorly written book, I marched into the family room where Captain Cavedweller was attempting to watch a football game and waggled the book in his face.

I went on to explain how horrible the book was, my shock a publisher would go to the time and expense of publishing it, and finished with “I could do better than this.”

Little did he know how those three words and the challenge he unwittingly issued would change my life – our lives.

I mulled over those words for a few weeks. They haunted me. Taunted me. Refused to leave me alone.

For months, the idea for a story had been popping around in my head and I didn’t know what to do with it. Ignoring it didn’t seem to be working. Maybe it was time to set it free by writing it.

With my beloved CC’s words in mind, on a cold February day, I rolled my office chair up to my desk and began writing Heart of Clay.

I had no idea what I was doing. I didn’t even know that’s what I’d call the story at the time. All I knew is that I had a story in my head and heart and it couldn’t hurt anything to write it. To give words to the thoughts, to give life to the characters, to give myself hope that I could actually write a novel.

Maybe it was the fact that I was so clueless that allowed me to write that first story. It certainly wasn’t because I had any skill at what I was doing. But I loved it. I loved the writing process. I loved creating the characters and the fictional town where they lived. I loved everything about it.

Suddenly, I believed I could not only begin the book, but finish it.

And I did – just three weeks later.

But I’m so, so glad CC said what he did that day. He’s always believed in my and my dreams and sometimes has pushed me (even if he has no idea he’s done it) to follow my heart even when the path ahead seems hidden from view.

When we let go of our fears, it’s such an amazing thing what can happen when we believe in ourselves and in the possibilities that await us.

Today, I’m celebrating my 10-year anniversary of sitting down to write Heart of Clay I hope you’ll come join in the fun! 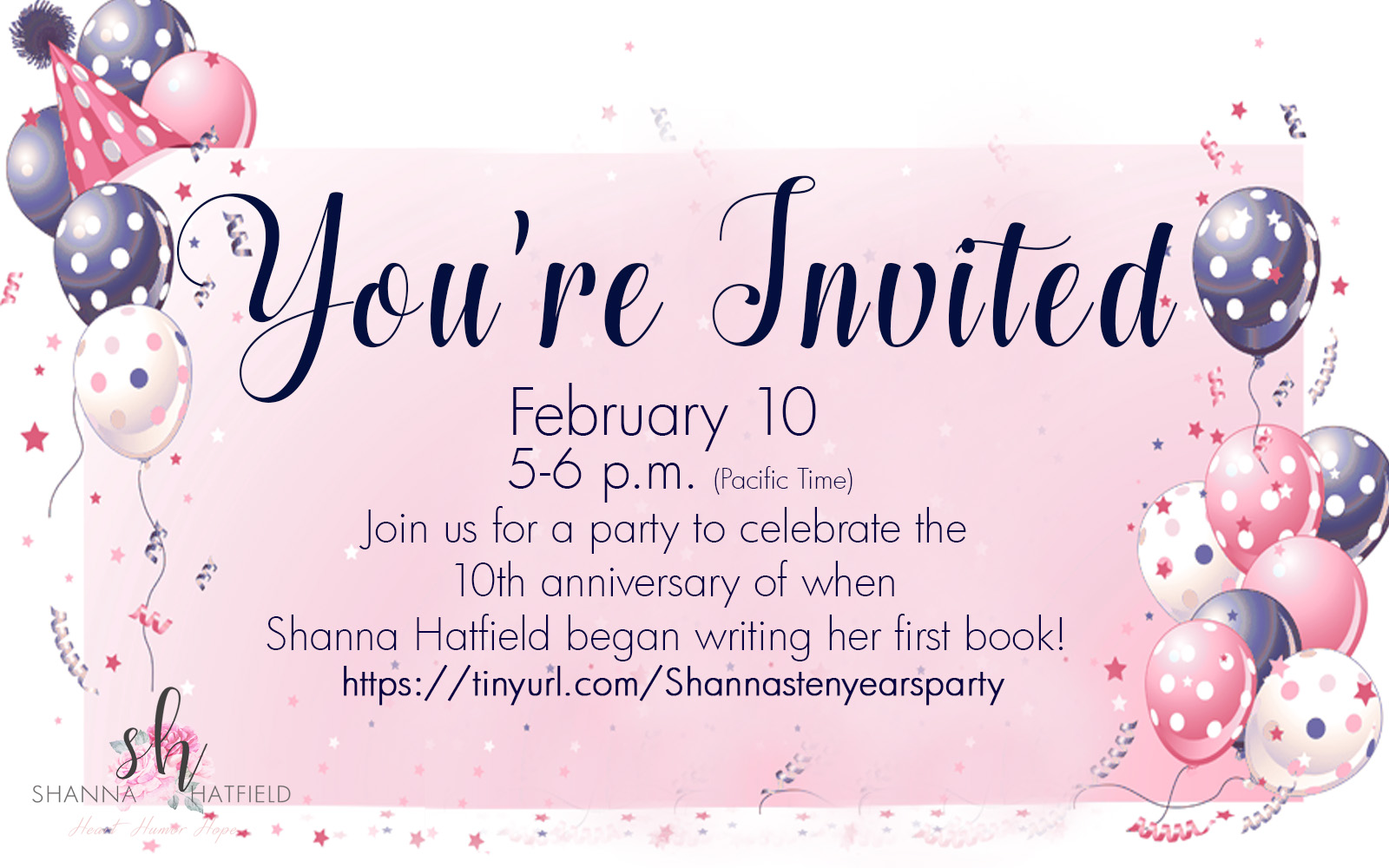