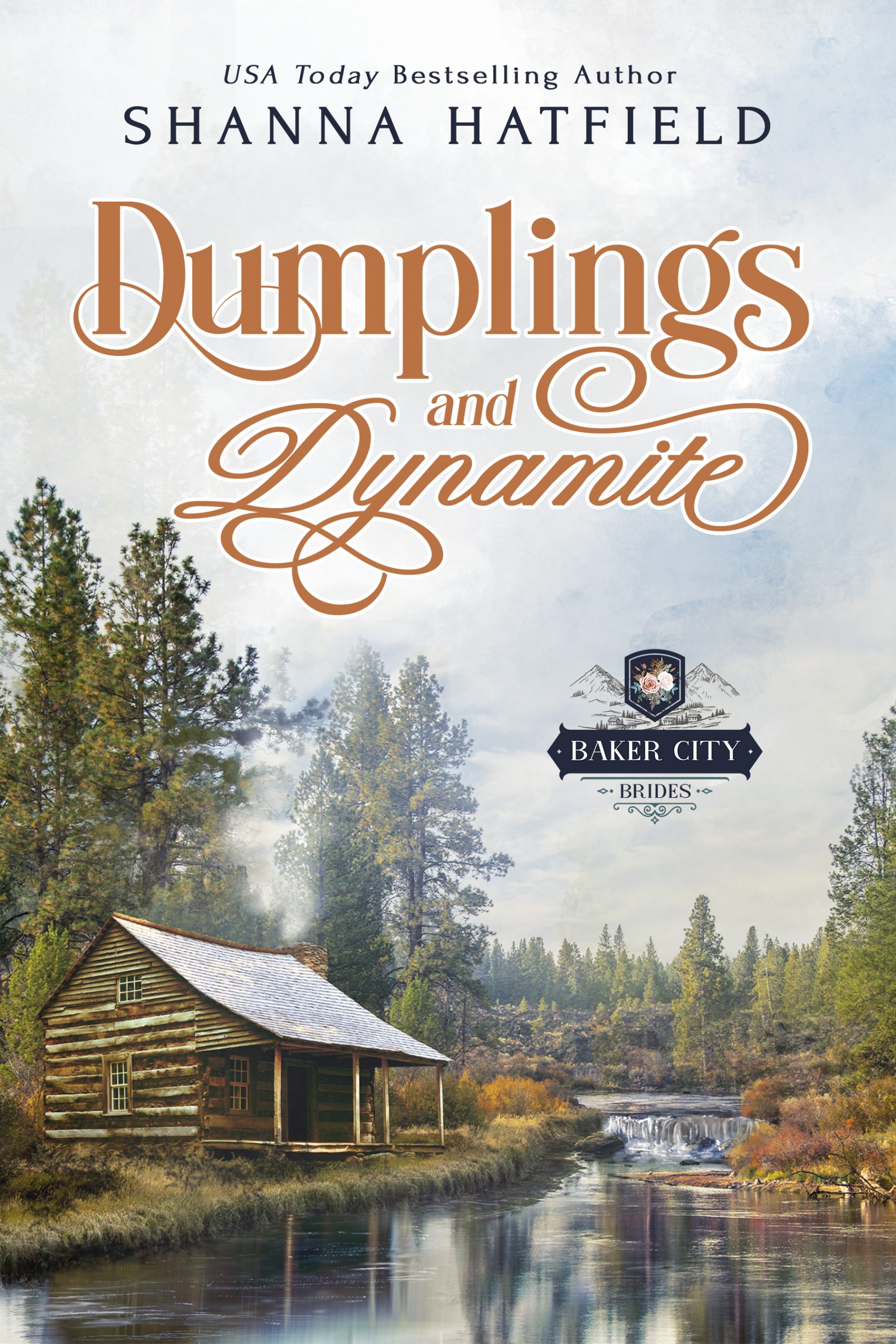 That infuriating woman is about to blow his cover!

Or does the danger rest in the fact she’s stolen his heart?

Widow Hollin Hughes doesn’t care how long it takes or the depths of deception required to discover how her husband really died. She’s determined to unearth the truth and unravel the mystery surrounding his death. Then a new dynamite man arrives at the mine and throws all her plans off kilter.

With a smile that makes females of any age swoon, Deputy Seth Harter can charm his way into or out of almost anything.  When he’s sent undercover to Crescent Creek Mine, even the cranky cook seems entirely immune to his rugged appeal, making him wonder if he’s losing his touch. Eager to get to the bottom of a series of unexplained deaths, Seth counts on catching the criminals. He just didn’t anticipate a tempestuous woman claiming his heart in the process.

Brimming with humor, tidbits from history, and a sweet, unexpected love, don’t miss out on a heartwarming romance packed with adventure.

Praise for Dumplings and Dynamite

“A romantic story that pulls on your heartstrings from start to finish.”

“A truly entertaining tale that will keep you reading.”

“Need some wood?” Seth asked as he walked into the kitchen.

The woman glanced up at him in surprise, but quickly recovered. She waggled a gravy-coated spoon in the direction of the wood box then went back to scraping gravy into a large bowl.

“I’m Seth. Mr. Gilford just hired me,” he said after dumping the wood he carried into the box by the stove. He stuffed his hands in his pockets to keep from snatching a golden flapjack off a platter one of the boys carried out to the table.

“I’m Mrs. Parrish, the cook,” she said, not meeting his gaze as she handed the gravy bowl to a boy then picked up two platters full of bacon.

“Allow me,” Seth said, taking the platters from her. The woman might have been twenty or fifty. From her stringy hair, rumpled dress, and bedraggled petticoat hanging an inch below her skirt hem, she looked rather unkempt, but she smelled clean and her eyes were bright.

In fact, they were an unusual shade somewhere between gray and green that made him think of the sagebrush that grew so prevalent to the south and east of Baker City. In spite of circles beneath her eyes and smudges of flour on her cheeks, her skin was smooth, without the wrinkles age brings, and dusted with a generous helping of freckles.

He glimpsed her hands. Although rough and red from hard work, they looked young, almost delicate.

Yet, the woman moved slightly humped over with the hint of a limp and when she smiled at him, he couldn’t miss the absence of her two front teeth. He stepped back and followed the boys out to the dining area, setting the platters on the table. Something about the woman bothered him and it had nothing to do with the lack of teeth. If he was a gambling man, he’d bet she was hiding something. He had a feeling Mrs. Parrish was not at all what she seemed.