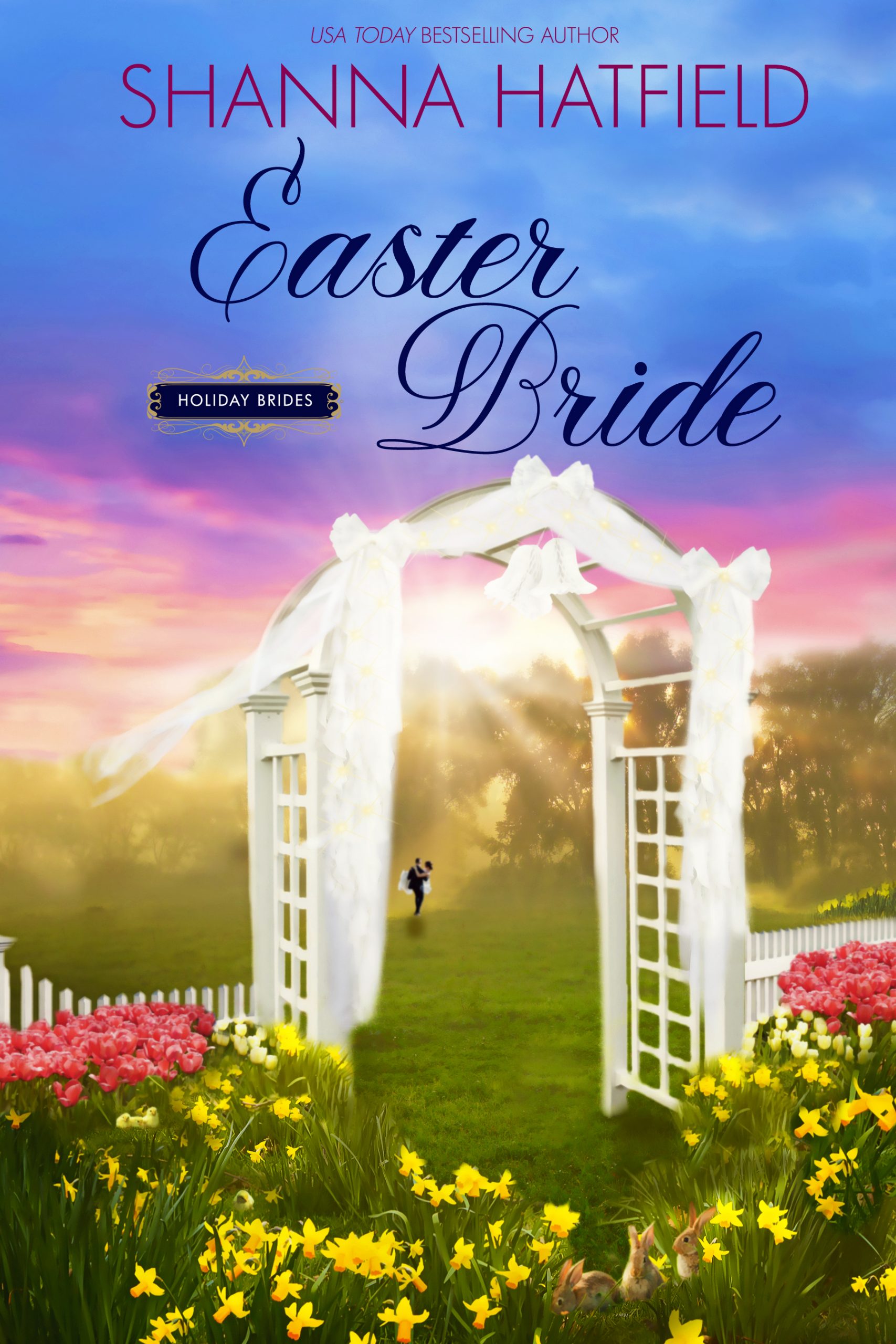 Piper Peterson loves the small community of Holiday, Oregon. She resides there at a beautiful, old farm where she’s surrounded by animals she’s rescued. And she manages the feed store that’s been in her family for more than a hundred years. Despite her contentment with life, her grandfather’s plans to sell the store and farm leave her future up in the air. When a sly matchmaker works to set Grandpa up with the perfect woman, Piper jumps at the chance to lend a hand. But the last thing she expects is to fall in love while helping her grandpa find happiness.

Stuck at a crossroads in his life, Colton Ford can’t decide which direction to head. Then an invitation to stay at his brother’s ranch in Holiday provides an opportunity Colt can’t pass up. He hopes time spent at the Flying B Ranch will help him clear his head and sort out his life. Before long, he finds himself entangled in a matchmaking plot involving his widowed aunt and a charismatic old gent. When he agrees to give the budding romance a nudge, he has no idea the man’s delightful granddaughter will capture his heart.

A heartwarming story filled with country charm, laughter, and hope, Easter Bride is sure to bring readers the joys of budding spring and sweet romance.

“This is a clean sweet romance that will have you laughing and thinking you are down on the farm with these folks! I highly enjoyed the story and the animals just made it that much more fun!”

“Sweet, entertaining, and hilarious. What more could you want in a romance? Sometimes we readers need something that is lighthearted; something that brightens our hearts and puts a lasting smile on our faces.”

“This book is amazing. I have read a few romances in between my normal reads and this is one that sticks out for several reasons and that is because it is so sweet and swoony and a second chance romance for one couple and a romance for the other couple.”

Colt lifted his head, just enough to look into her eyes and smile. “You are beautiful,” he whispered.

“You’re not so bad yourself,” she said in a breathy voice she hardly recognized as her own.

His mouth claimed hers in a hungry kiss. It wasn’t gentle like the kiss they shared earlier, but one that hinted at passion and promises. Lips parted, Colt requested something from her, something she willingly, eagerly gave as she made her own demands with an urgency that left her dizzy.

Piper stood on tiptoe and pressed closer to him, consumed by their ardent exchange. Nothing else in the world existed except Colt. Except how much she wanted their kisses to continue for the rest of forever.

Unfortunately, Doogie leaped up the steps and plowed right into them, knocking them off their feet.

Colt hit the porch with a thud as he fell down and Piper landed on top of him. Doogie took advantage of their prone positions, attempting to lap their faces with his enormous, slobbery tongue.

“Doogie! Down boy! Get down!” Piper was so disappointed that whatever had been happening between her and Colt had come to such an abrupt end she wanted to scream in frustration. But under no circumstances would she vent her annoyance on the dog. He was just excited to see his human had returned home.

“Doog. What a surprise to see you,” Colt said sarcastically, slowly sitting up after Piper rolled off him and hopped up.

The dog woofed and plopped his backside in the middle of Colt’s lap.