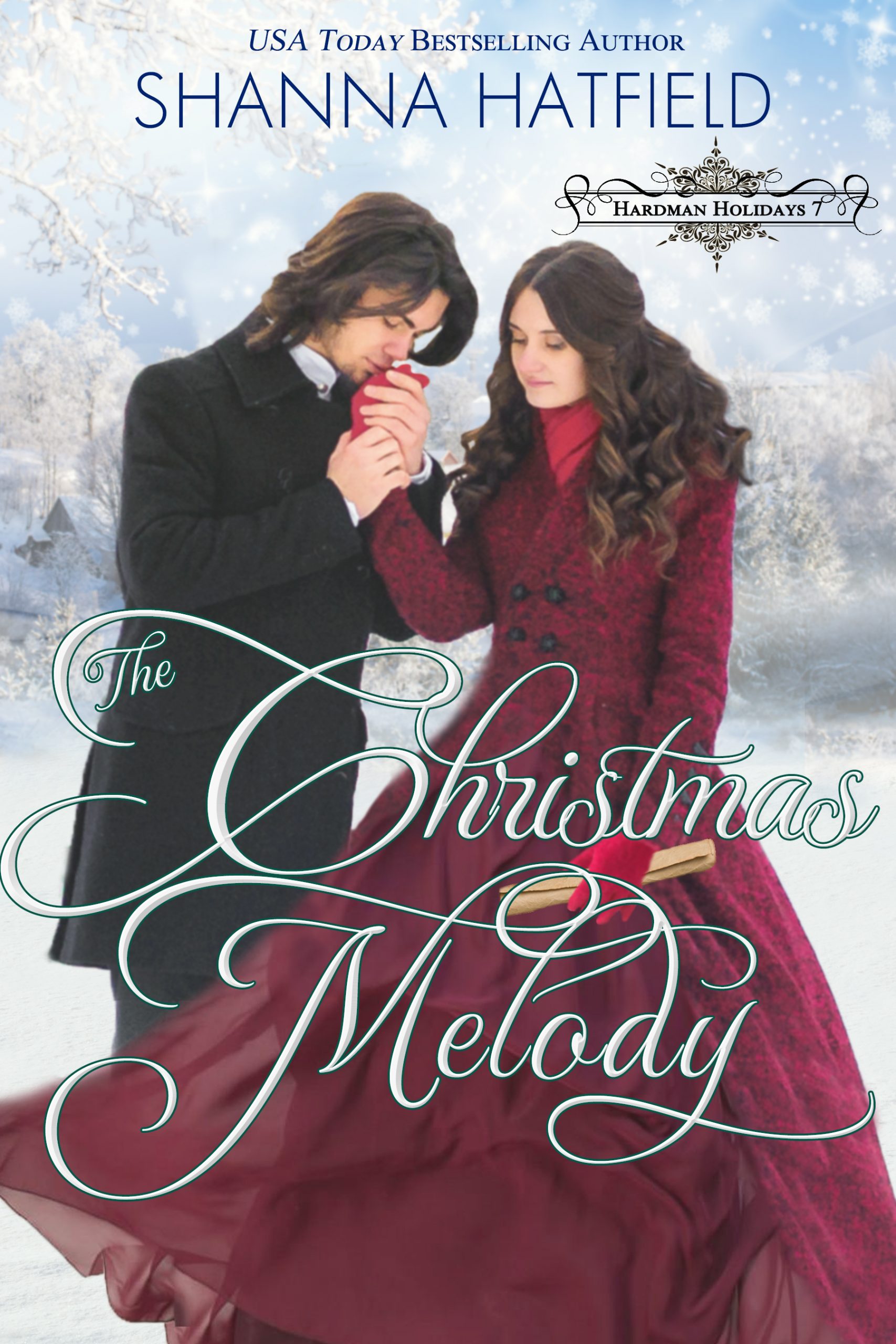 He needs a holiday miracle. . .

She’s prepared to deliver one

Claire Baker does nothing halfway. She makes it a point to follow her heart, even when it leads her to a small Eastern Oregon town to stay with relatives. In truth, she loves Hardman and the people there. Which is why she wants a recluse she met in the woods and his adorable daughter to join in the community holiday celebrations. The more time they spend together, the more she realizes she’s fallen hopelessly in love with both of them.

All Grayson Carter wants is to be left alone. That’s why he built his cabin in the middle of more than a thousand acres of woods, seeking to disappear from the world and keep his daughter, Maddie, safe.  Then a beautiful interloper appears and becomes quite determined in her efforts of drawing him back into the land of the living. As she brings him and Maddie Christmas cheer, he realizes falling in love with her could be the best and worst thing he’s ever done.

With Christmas fast approaching, a mystery to be solved, and old-fashioned holiday fun, this sweet historical romance will fill your heart with the joys of the season.

Praise for The Christmas Melody

“Another delightful novel in one of my favorite series, Hardman Holidays.”

“Oh, this book is definitely a Christmas Melody playing and singing its music all the way into the very depths of my spirit. I was just enraptured in The Christmas Melody.”

“The story really pulled all my heartstrings. It’s a heartwarming and charming Christmas story, that has wonderful characters and incredible and touching scenes, making it the perfect read.”

But today, she had no such worries. She’d left the corset in her bedroom and enjoyed the freedom of movement she had in the britches she’d had the dressmaker sew for her despite Bett and Ari’s protests.

She leaped onto the stump where Maddie had performed and danced an impromptu jig before she pulled an arrow from her quiver, notched it in the bow, and let it fly into a tree. It hit the exact spot she’d been aiming.

Without hesitating, she grabbed another arrow and sent it zooming into the first, splitting it down the shaft.

“What are you doing, woman?” a voice bellowed behind her.

Claire spun around so fast she would have toppled off the stump if Carter hadn’t been there to catch her.

With her face mere inches from his, she could see golden flecks that seemed to spark like embers from a fire in his nearly obsidian colored eyes. He smelled of winter fires and freshly hewn wood, and all man. Involuntarily, the hand not holding her bow settled on the curve of his shoulder, finding the muscles solid and hard beneath her palm.

“Careful,” he said in a gruff tone, but he gently set her on her feet before he took a step back. “I thought I told you to stay away from here.”

“You did, but I don’t do well following orders when I find them ludicrous.”