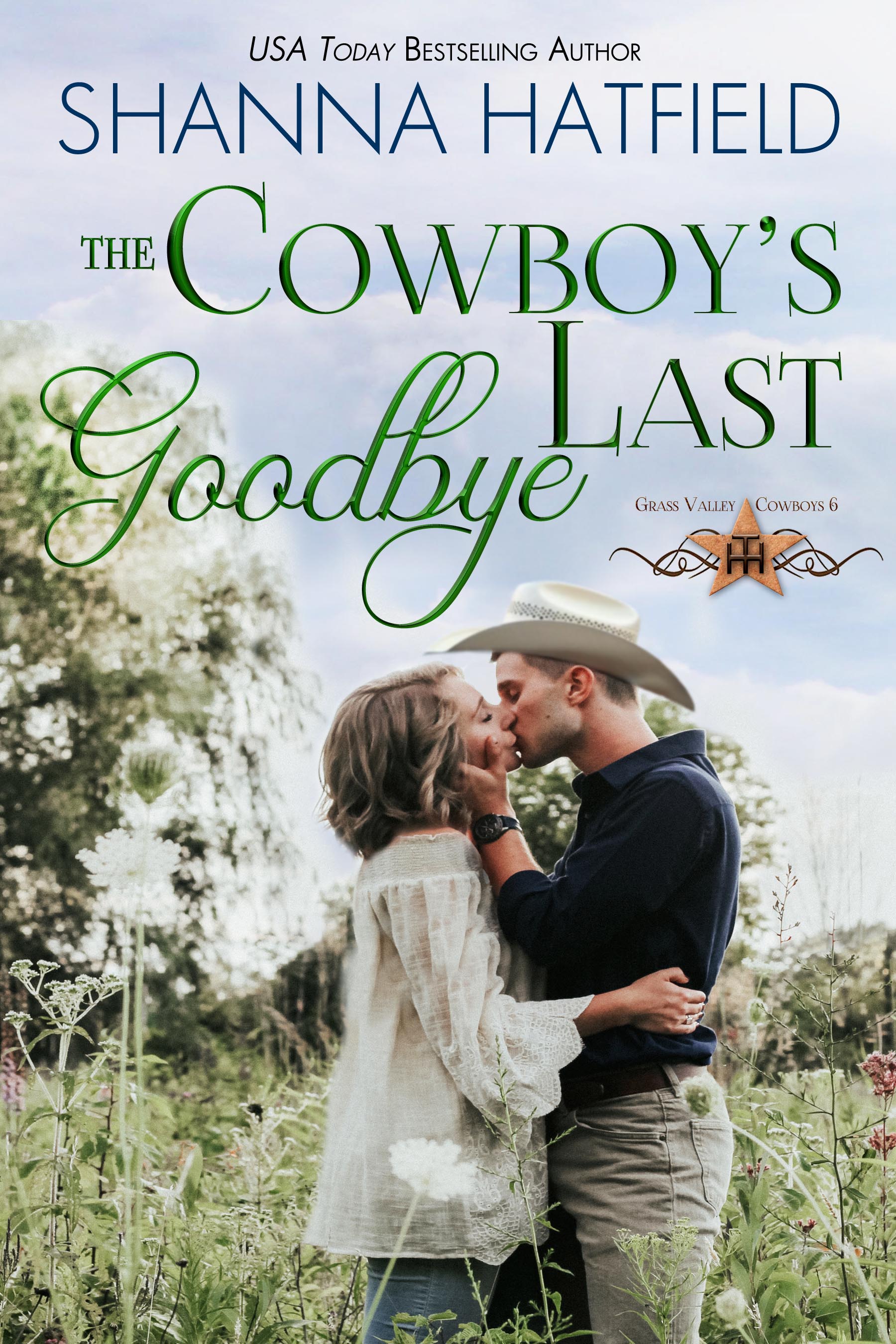 As a master of goodbyes,

he never expected to fall in love…

With his siblings and friends all entangled in the state of matrimony, Ben Morgan is more determined than ever to remain blissfully single. Despite his vehement refusal to commit to a relationship, he can’t help but envision a future with the sweet, charming woman who unknowingly captures his heart.

Harper Hayes is an expert at bad relationships. After vowing never to wed, the idea enters her mind with alarming frequency after she meets Ben Morgan. Although the handsome cowboy makes it clear he’s only interested in having fun, Harper’s dog and crazy uncle have other ideas.

Praise for The Cowboy’s Last Goodbye

“Love between Ben and Harper was a journey in learning to trust again on both their parts. This book had me laughing out loud and then crying and wiping up my tears. So moving and sweet and real heart warmer.”

“The Cowboys Last Goodbye was amazing. It had me absolutely rolling on the floor laughing and the had me crying.”

Surprised she could force words out of her mouth after spying the handsome guy stranded on the side of the road, Harper Hayes had no idea what possessed her to offer a stranger a ride.

That had to be the reason she’d stopped to give the good-looking man a lift. He could be a con artist, a thief, or some kind of sick pervert.

For all she knew, he could be flashing that six-pack of abs and chiseled chin to make her the next victim in a string of yet undiscovered murders by a psycho serial killer.

Before she fully regained the ability to own a rational thought, she observed the man, starting with his thick, short dark hair. Eyes the color of magnolia leaves in the autumn — brown with a slightly inviting sheen — made her want to take a step closer to him.

In all her twenty-eight years of living, she’d never seen a guy with such a full bottom lip, one just made for enticing kisses out of entranced women.

For a moment, she indulged in thoroughly ogling his broad shoulders, sculpted chest, and muscled arms. Eventually, she forced her gaze back to his face.

And it was such an incredibly attractive face, too.

Mortified by the wayward thoughts swirling around in her head, heat stung her cheeks as she took a step away from him. Away from temptation.