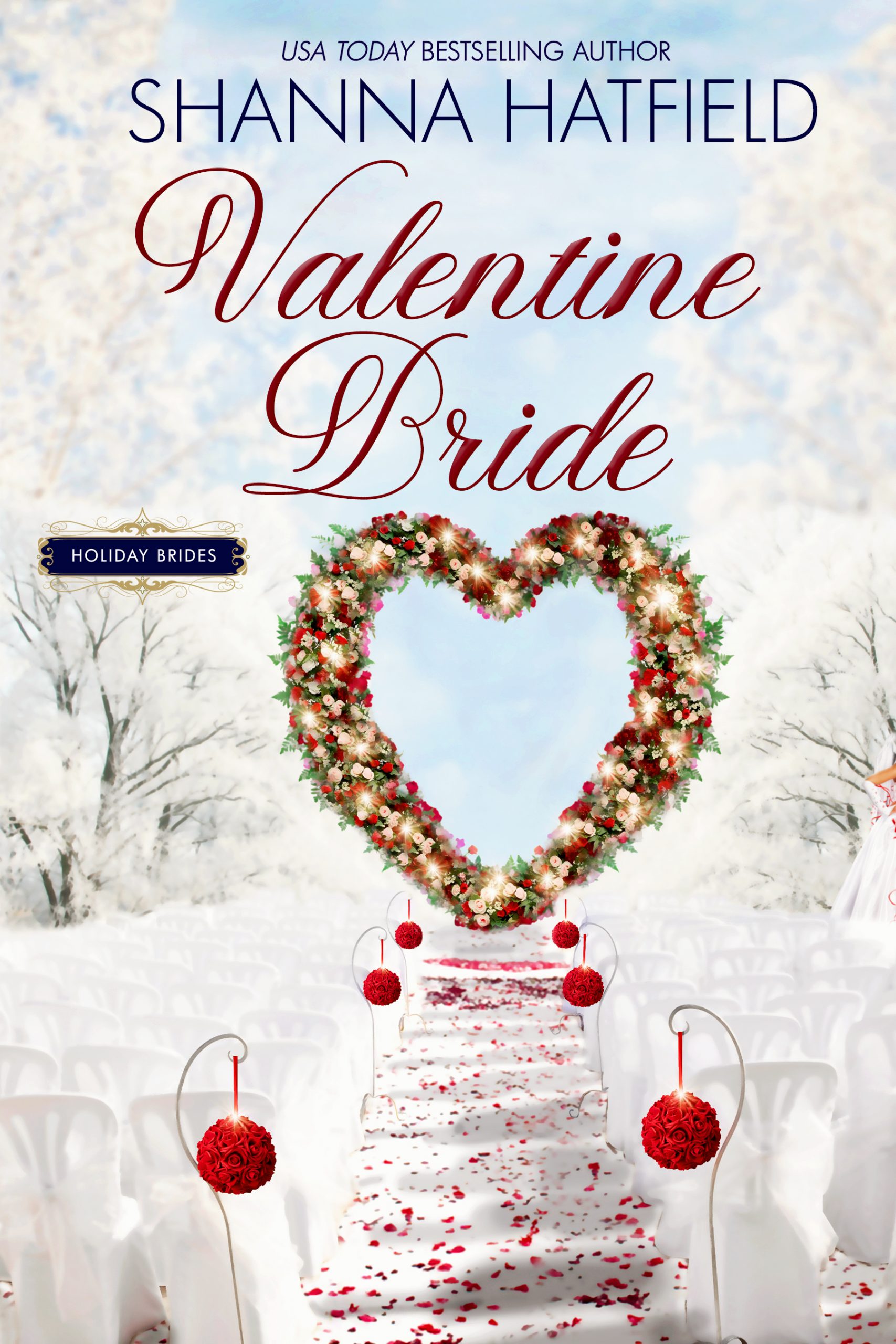 set the stage for love…

Fynlee Dale returns to Holiday to take care of her wacky grandmother. Although it means giving up her dreams of a career and husband, she needs to be there for Grams.

Carson Ford vows to take care of his elderly aunt after buying her ranch. Comfortable with all aspects of his life, his world turns upside down when he meets a woman who’s impossible to forget.

They find themselves in the midst of a plot by two scheming old women determined to make them fall in love.

“Adorable! There is no other word for this story. Fynlee is such a sweetheart, with a grandmother that I would treasure as much as she does. Carson is just as fortunate to have a sweet aunt, who happens to live at Golden Skies retirement home with Fynlee’s grandmother. These two have such a sweet romance and I loved their characters. And the folks at the retirement home? OMG, hilarious. Clean, sweet read that made for an enjoyable evening.”

Fynlee held back a sigh as she watched the older women, wondering how many calls from the staff loomed in her immediate future. Matilda got into enough mischief on her own, but now she’d be dragging poor Mrs. Beaumont into the fray.

A clearing throat drew her gaze to the brawny man standing beside her, staring at the underwear in her arms.

“Is that a welcoming gift?” he asked with a lopsided smirk.

Heat flamed into Fynlee’s cheeks, making her freckles stand out even more as she hastily looked for somewhere to dump the briefs. With nothing readily available, she wadded them into a lumpy ball and clutched them against her side.

“No, it certainly is not. I don’t think anyone would want these old things, anyway.” Humiliated, she studied the burly, unreasonably attractive stranger. At her five-ten height, it wasn’t often she encountered a man tall enough to make her look up to fully see his face.

A tanned forefinger tipped back the brim of his straw Stetson and Fynlee swallowed hard. Blue eyes sparkled with humor behind thick lashes and a boyish smile added to his considerable appeal. Hints of golden brown hair peeked out from beneath the hat brim.

“I’m Carson Ford. Aunt Ruth asked me to help her get settled.” He held out a work-roughened hand to her.

Fynlee glanced at it, noting a cut across the back of his knuckles and a jagged scar near his thumb. Those hands looked every bit as rugged as the man to which they belonged.

With only a slight hesitation, she reached out and shook his hand, unprepared for the electrical current that sizzled from her fingertips up her arm.

From the way Ruth spoke of her nephew who purchased the ranch, Fynlee assumed he’d be in his fifties. A picture of a pot-bellied, balding man had fit her image of him. She certainly never envisioned the nephew as a young, incredibly attractive cowboy.

Gathering her rapidly scattering wits, she smiled at him. “It’s nice to meet you, Mr. Ford. I’m Fynlee Dale. That loony woman with your aunt is my grandmother.”

The sound of his deep chuckle made something softly pluck at her heartstrings. For a brief, fleeting moment, Fynlee toyed with the idea that she’d finally met the man she would one day marry.

Stunned by the preposterous notions swirling through her mind, she took a step back and turned toward her grandmother’s apartment. In her twenty-seven years of living, she’d never seen a man as virile and entirely appealing as Ruth’s nephew, but that was no reason to lose her head.