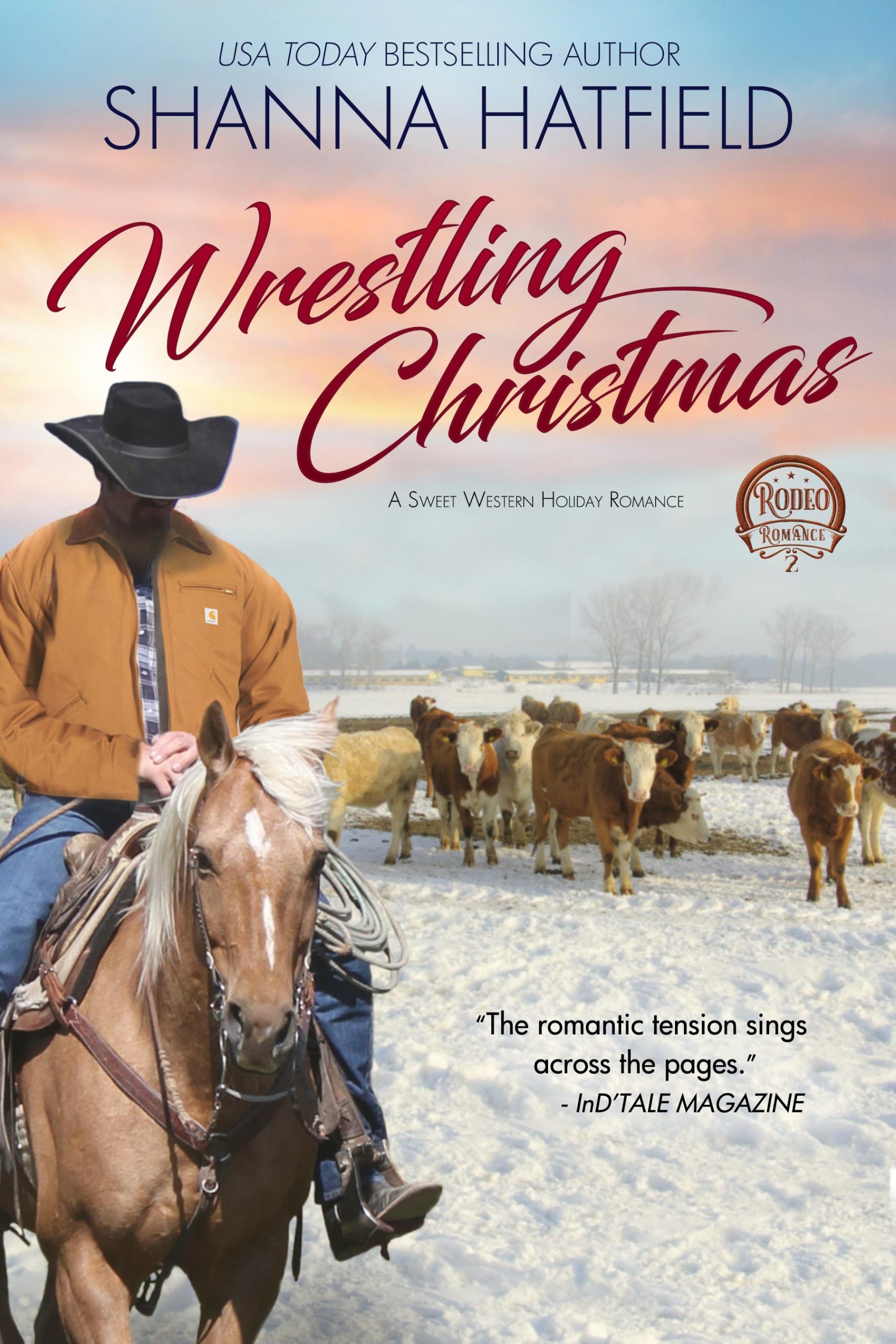 Sidelined with a major injury, steer wrestler Cort McGraw struggles to come to terms with the end of his career. Shanghaied by his sister and best friend, he finds himself on a run-down ranch with a worrisome, albeit gorgeous widow, and her silent, solemn son.

Five minutes after Cort McGraw lands on her doorstep, K.C. Peters fights to keep a promise she made to herself to stay away from single, eligible men. When her neighbor said he knew just the person to help work her ranch for the winter, she never expected the handsome, brawny former rodeo star to fill the position.

Ready to send him packing, her little boy has other plans…

“This is a really sweet, very well written romance that will appeal to fans of this genre. Cort is sexy and stubborn, broken and sad because of his loss. K.C. is also suffering a huge loss and the two can help each other so much if they would just get out of their own way and see how beautiful their healing could be. I love the idea that a young boy could be the eyes that these characters need, bringing together a couple that is desperate for love, even if they are too stubborn to see it for themselves.“

“This is so good! A story that warms you up from the top of your head down to your tippy toes.”

“A book that will pull you in and tug at your heart all the way through, with some good old fashioned romance and Christmas traditions. I’d recommend this to anyone who enjoys a clean but heartwarming emotion packed Christmas romance. It really is exceptionally written.”

Tate Morgan called the previous afternoon and said he knew someone experienced willing to work for what she could pay. Unable to believe her good fortune, she expected a grizzled old ranch hand in his retirement years, not a good-looking giant of a man in his prime.

Tall and brawny, Cort McGraw happened to be one of the most handsome men she’d ever seen. From his silvery-gray eyes rimmed with black eyelashes to the dimple in his all-too-attractive chin, she wished Kenzie had given her some warning. If she’d known what he looked like, that he was so young, rugged, and hunky, she would have told Tate not to bother sending Cort to her place.

Mercy, he smelled good, too. Even now, his manly, musky fragrance filled her senses. Annoyed with herself for savoring his heady scent, she brushed at her nose, hoping to chase away the lingering aroma of his aftershave.