Here we are, wrapping up the last few days of 2019. I’m not sure how the year passed so quickly, but it certainly did.

I had great intentions and plans, and sadly, so many of them went awry.

In spite of that, or maybe because of it, I’ve heard a number of valuable lessons this year. 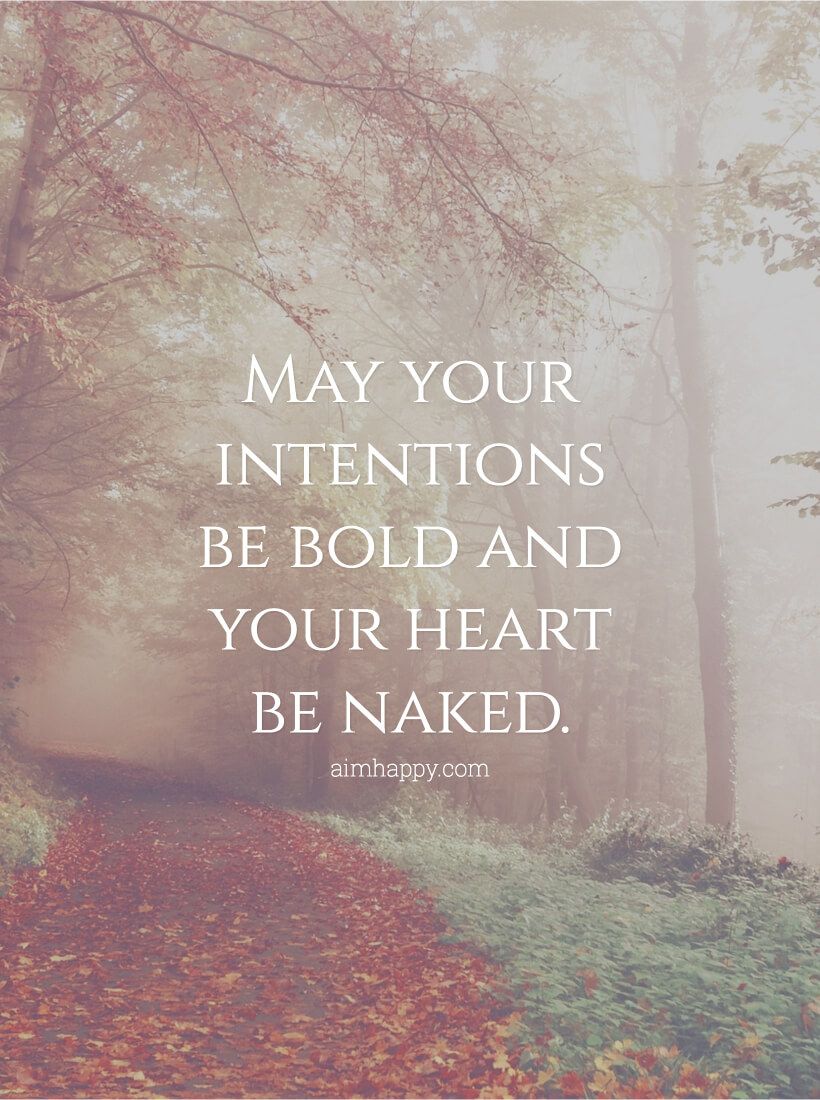 This quote certainly speaks to what’s in my thoughts and on my heart today.

I’ve written throughout this year about being brave; about stepping out beyond a comfort zone, trying new things, speaking up and speaking out. But I think one of the most important lessons I’ve learned is to be real.

In a world that encourages people to show only perfection, I think there is a great deal of bravery in being real, in being flawed and imperfect, and human.

Goodness knows I’ve got my share of flaws and imperfections. More than many, I’m sure.

But I try hard to stay upbeat and positive and keep my life tidy, at least from the outside looking in.

This past year has been anything but tidy or organized. So far from it.

I had grand plans to write two new series that never materialized. Books I’d planned to release months ago are being published in January instead. And then there are all the projects at home still on my to-do list.

None of that is how I usually operate, but it’s been a most unusual year.

What, exactly, threw me for a loop isn’t any one thing, but the accumulation of many things. Things that I haven’t shared, but feel like I should today. I had bold, beautiful intentions for 2019… so today I’ll open my heart and tell you why they didn’t happen.

My year began with my mother being diagnosed with dementia. The doctor’s original diagnosis was that we basically had until Christmas with my mom. I’m happy to report she is doing much, much better than anyone anticipated, but her health (and that of my dad who is her caregiver) has been a top priority this year. I’ve made far more trips to see them in 2019 than I have in past years combined. We’re trying to celebrate all the special moments with my parents that we can while they both are able to to enjoy them.

Also, It seems this was the year for me to be sick. I don’t get sick all that often, but I when I do, it is often debilitating. I had the flu twice this year along with two major allergy attacks that left me unable to do much other than sit on the couch and wait to feel better. Not the most productive way to spend my days (and in one case almost three weeks).

Thanks to a dear friend sharing details about a lifestyle change she pursued that allowed her to drop almost 100 pounds, I decided to give it a try. I started the first day of spring and have happily lost 50 pounds since then (and CC has lost 40 pounds, too). That’s a great thing and one I’m super-excited about! However, losing that weight meant learning a new approach to preparing meals and even learning about fueling our bodies instead of feeding cravings. Since this girl LOVES chocolate, ice cream, bread, and pasta, the learning curve wasn’t quick and easy. The struggle was very real!

In April, my niece and her husband welcomed a bouncing baby boy whom we all just adore. I can’t even begin to describe how much I love sweet Baby T and spending time with him. So any chance I had to go see him (he lives 3 1/2 hours away), I took it. He’s only going to be a tiny bundle of sweetness for such a short time and that time is so precious. I cherish every moment I got to spend with him and his folks this year and don’t regret a moment of it – even if it meant I had less time to write.

From years of experience, I should know if we start a home-improvement project to take the estimated time and quadruple it. A simple project of getting new carpet morphed into painting the office, living room, guest room, and hallway, not to mention shopping for furniture, arranging for delivery (which was not an easy task when you’re trying to get an antique couch shipped across the country), and getting things set up. We actually purged a bunch of stuff we had in storage, repurposed several items to be used in different areas in our home, and hauled several loads of donations to our favorite charity in town. I love the way everything turned out, but that is a month out of my life that disappeared in a blink.

Over the Thanksgiving holiday, my Dad ended up in the hospital not once, but three times before he was transported to a larger hospital where they kept him for several days. He’s doing fine now, but it was scary at the time and then there were dozens of phone calls trying to set up a care system to help with Mom and meetings with home health professionals. Instead of wrapping up the last of my Christmas books as I’d planned, I ended up taking them with me on a vacation we’d had planned for a year. I had to sneak in moments here and there to try to get my work done.

So there it is. I’m not making excuses about why things didn’t go according to plan this year. But I’m keeping it real and encouraging those of you who struggle with being perfect to just let perfection go. None of us is perfect. Not a single one. So learn to accept the challenges, admit when you need to take a step back, and give yourself grace for living your best life one day at a time regardless of what that day might look like.

As you say goodbye to 2019 and welcome 2020, I hope you do so with courage, determination, a soft heart, and the bravery to be yourself.

Happy New Year, my friends! May it bring you blessings and joy beyond measure!