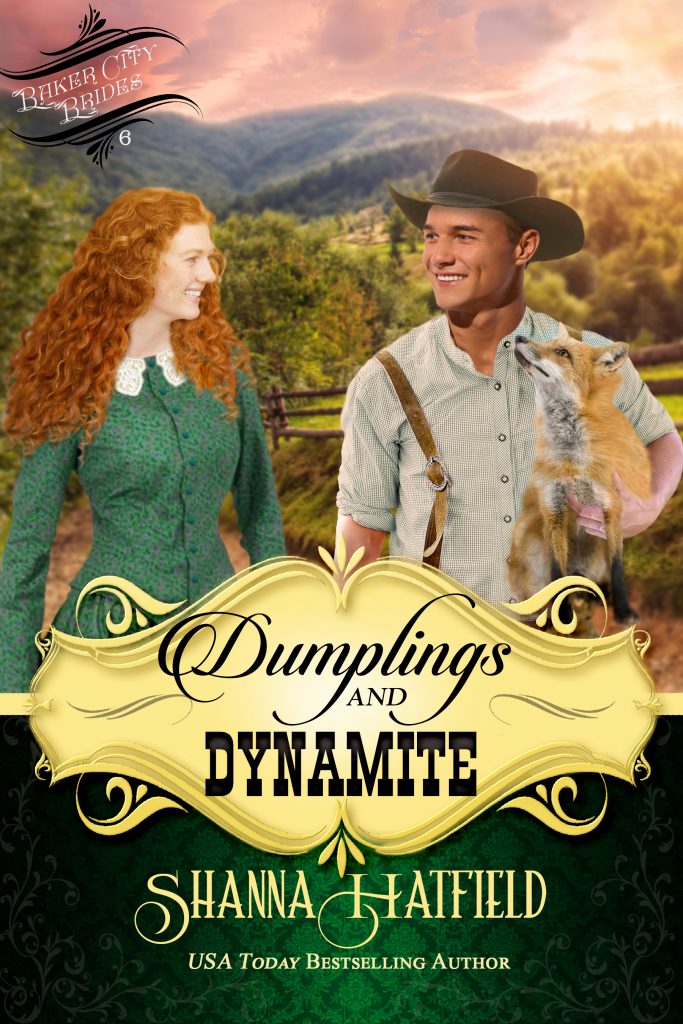 With Dumplings and Dynamite releasing this week, I thought it might be fun to share a little about the inspiration behind the characters.

Seth Harter is a deputy in Baker City and a character we met earlier in the Baker City Brides series. As soon as I first wrote about him and Dugan Durfey, the other deputy in town, I knew they had to have their very own stories.

Dugan’s came first in Lightning and Lawmen when he fell in love with Delilah Robbins. But while I was working on this story, I really could visualize Seth and that’s when I came upon a perfect inspiration for him.

Wyatt Nash in this image is exactly how I pictured Seth. 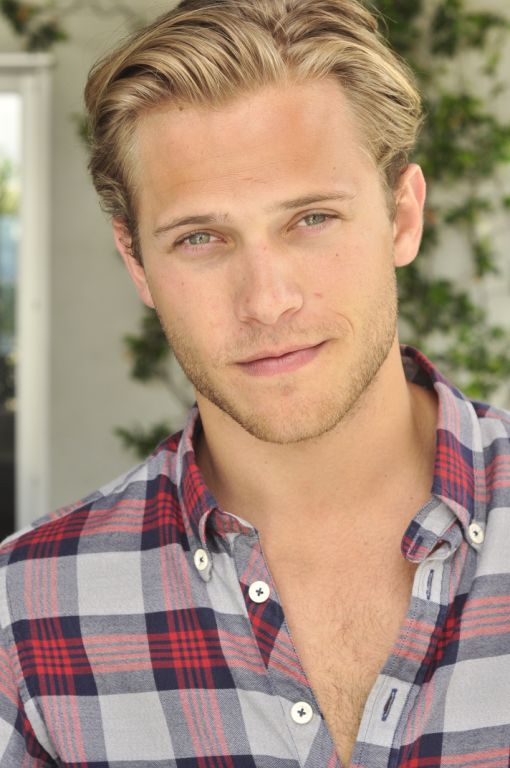 And I could easily picture him charming females of all ages with his good looks and smile. Seth is full of fun and teasing, but he takes his job seriously and will do whatever he needs to do to get to the bottom of a mystery or bring justice to the lawless.

The challenge was going to be coming up with a character that could be a wonderful balance to Seth.

I knew I wanted Seth to go undercover and the most likely place for that was a mine, since during the late 1880s and through the 1890s, the region around Baker City was teeming with mines. If Seth was at a mine then his love interested needed to be there, too, but what kind of woman would be there. Many of the mines forbade women to set foot in the mining camp. Others had “soiled doves” living there.

Then I landed on the idea of a widow who wasn’t what she seemed. One who might also be undercover.

If she was a widow, then it made sense that she’d also have a baby, which was great, because by that time in my creative process, I happened upon this photo: 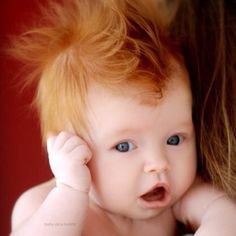 Oh, my gracious! I just loved her hair and her sweet little face and knew this baby had to be in the story.

And that’s why Hollin Hughes is Irish with bright red hair. 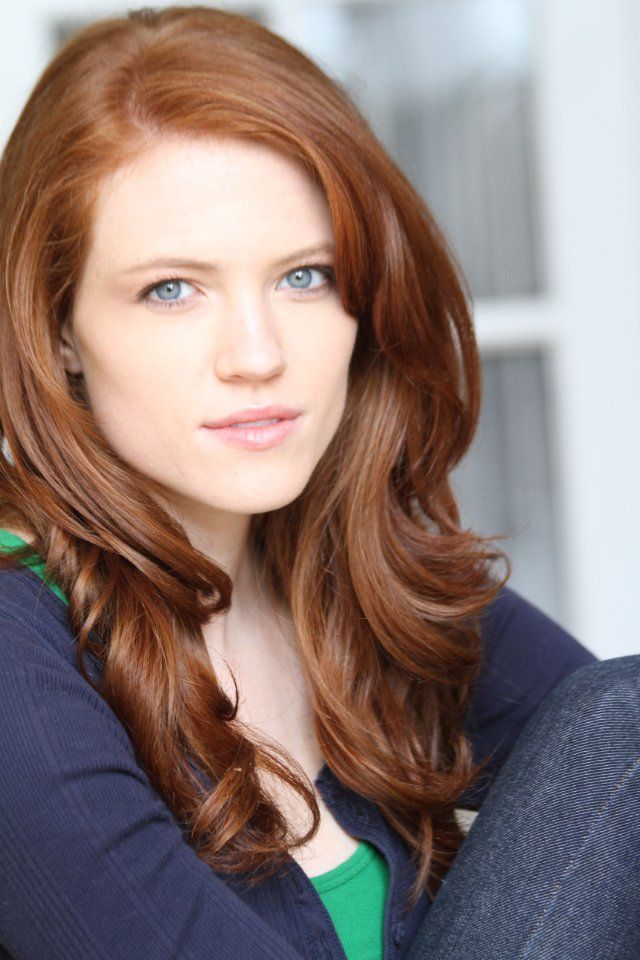 Whitney Hoy is just lovely and she inspired so many of the characteristics I imbued in Hollin.

From her red hair to her warm smile, I could envision her as Hollin, leading Seth on a merry chase, especially when he wasn’t entirely sure who she was. 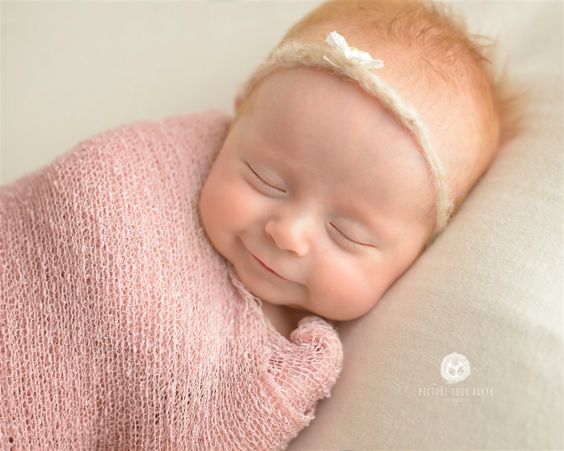 So Hollin has her adorable baby Keeva, whom Seth immediately loved. (How could he not?)

Hollin also has a pet fox named Tip. The reason I wrote a fox into the story is because a few years ago, Captain Cavedweller and I were driving along the freeway just south of Baker City when I saw a fox sitting on the side of the road, watching the cars go by like he had nothing better in the world to do. I knew then, that I wanted one of my characters to have a pet fox. And it worked out perfectly for him to belong to Hollin. This photo is just how I imagine Tip looks. 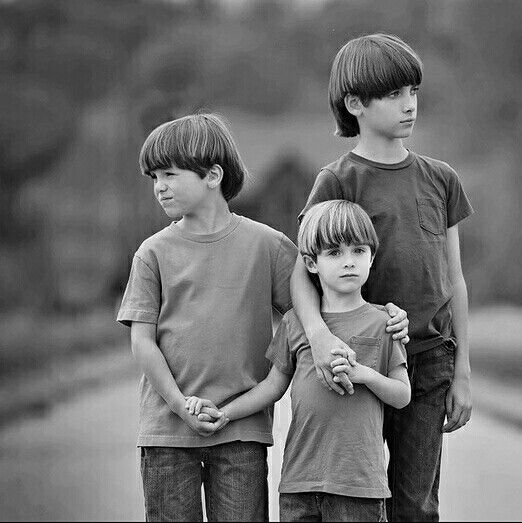 And I can’t forget the Whitney brothers, three orphan boys Hollin and Seth both take under their wing. This image is so how I picture the boys and worked incredibly well with the story. 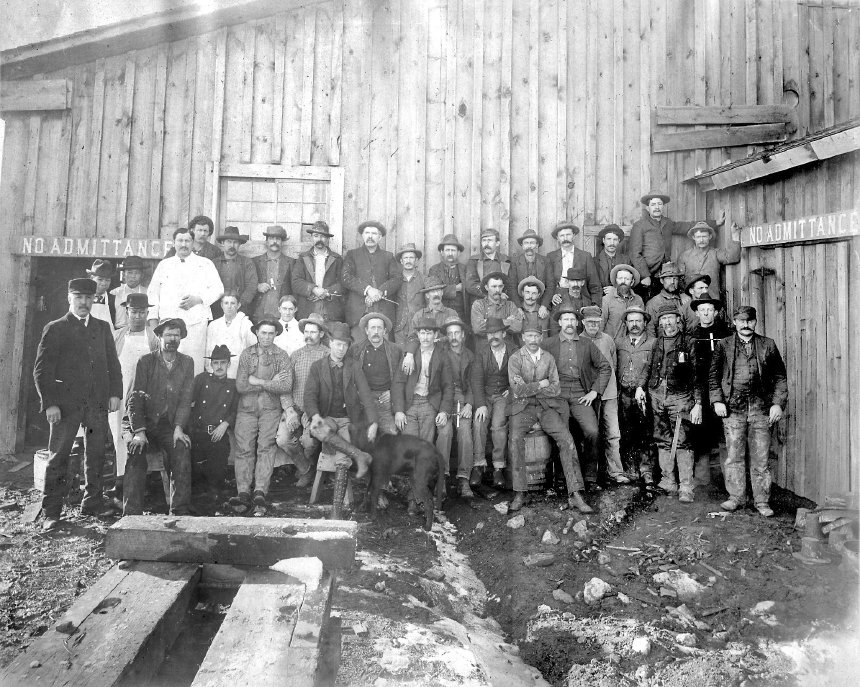 One last image I’ll share is this old photo of a group of miners. You can even see a dog posing there in the front. It made me think of all the different kinds of men and personalities one might find at a mine.

You can see more of the visuals that inspired the story on my Pinterest Board.

And if you haven’t yet, don’t forget to pre-order your copy of the book. It releases Thursday, January 23!