I am so excited to share a little with you today about a brand new series I’m working on.

I hope as you read the stories, you’ll fall in love with not just the characters, but the setting of Summer Creek, too.

Summer Creek is not based on one specific town, but is a combination of the small town that was closest to our farm during my growing up years, a little town not far from where we live now, and the rest is purely conjured in my imagination. 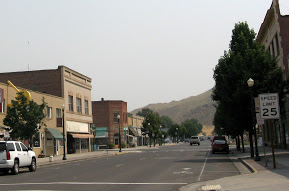 The town that we ventured to on a weekly basis during my growing up years was small. Like, really small. It had a flashing caution light at the main intersection,  but not a stop light. One road led into town and another right back out.

Most of the “shopping” district was located in old buildings right on the main street through town, complete with the barber shop that had a striped pole out front. I remember my dad and uncle getting haircuts there (and I was convinced there was more gossip exchanged in the barber shop than any other place in the area!). 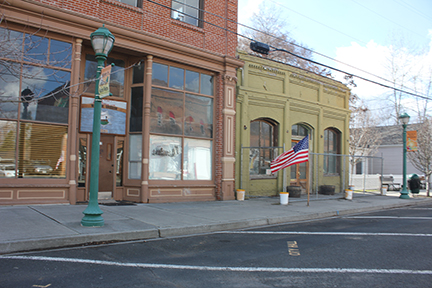 A tiny town not all that far from us also provided inspiration for the setting of Summer Creek. It’s close to the size of Summer Creek (population 497). And many of the old building (like those in my hometown) are in need of repair.

But both towns are full of character (in the architecture and the residents) and by combining them and liberally tossing around my active imagination, I came up with the town of Summer Creek.

It’s a place down on its luck.

A place in need of hope.

A place where a city girl can find herself, which is exactly what Emery Brighton needs to do.

The first book in the series, Catching the Cowboy, is about Emery and the cowboy who catches her interest, a single dad and rancher named Hudson Cole. 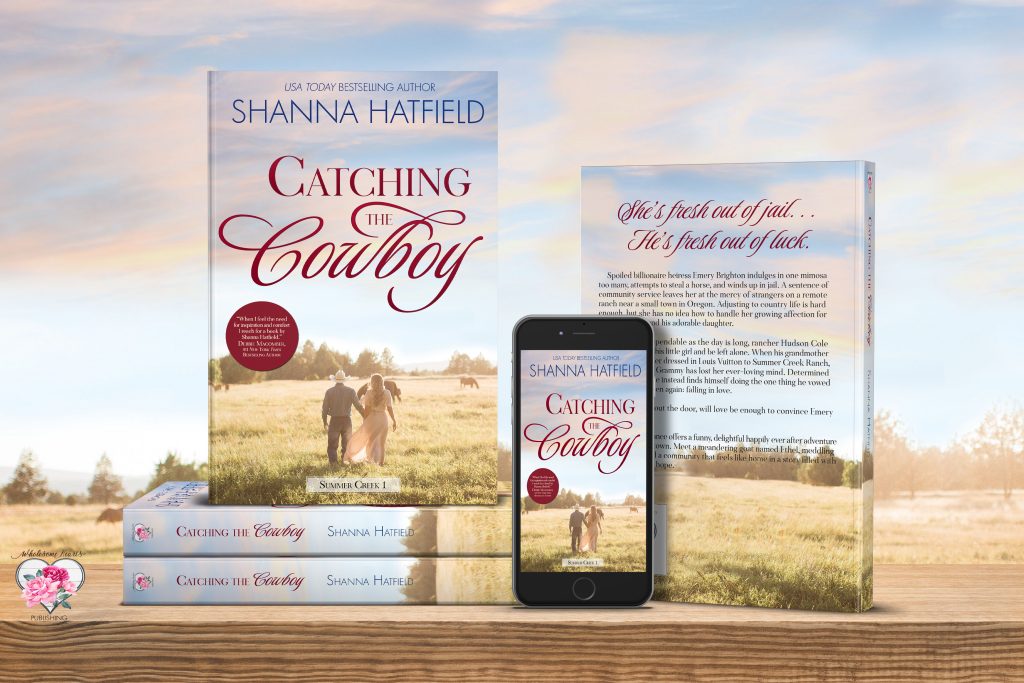 He’s fresh out of luck.

Spoiled billionaire heiress Emery Brighton indulges in one mimosa too many, attempts to steal a horse, and winds up in jail. A sentence of community service leaves her at the mercy of strangers on a remote ranch near a small town in Oregon. Adjusting to country life is hard enough, but she has no idea how to handle her growing affection for a surly cowboy and his adorable daughter.

Steady and dependable as the day is long, rancher Hudson Cole just wants to raise his little girl and be left alone. When his grandmother invites a lawbreaker dressed in Louis Vuitton to Summer Creek Ranch, Hud is convinced Grammy has lost her ever-loving mind. Determined to detest Emery, he instead finds himself doing the one thing he vowed would never happen again: falling in love.

With one foot out the door, will love be enough to convince Emery to stay?

This sweet romance offers a funny, delightful happily ever after adventure in a quirky small town. Don’t miss out on a meandering goat named Ethel, meddling matchmakers, and a community that feels like home in a story filled with heart, humor, and hope. 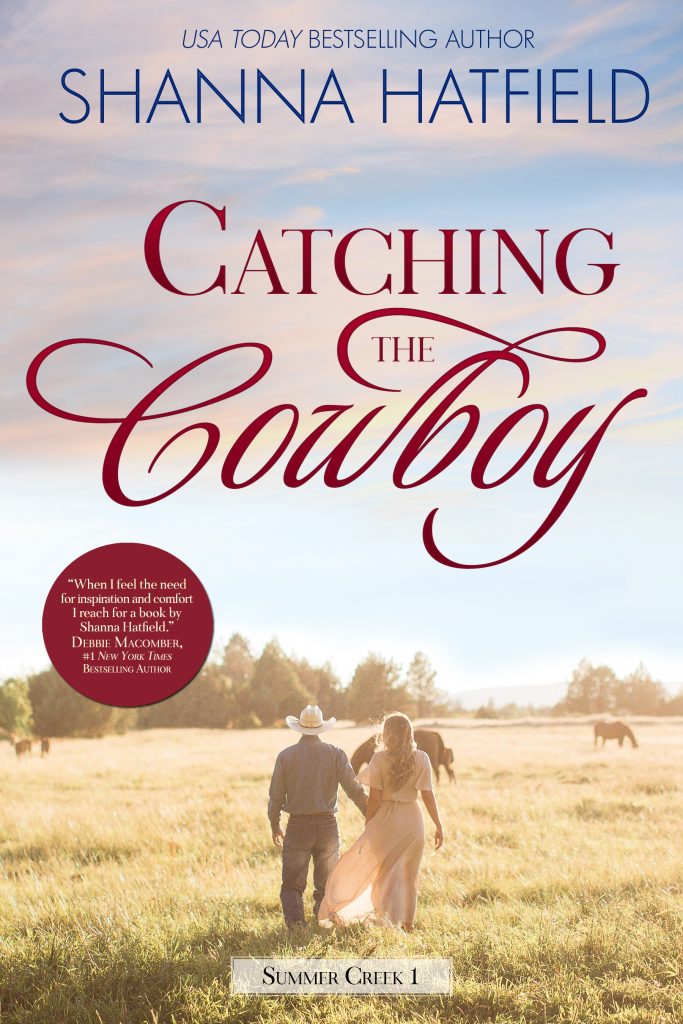 Just for fun, here is the scene when Emery first sets eyes on Summer Creek:

Only a few minutes passed before they drove into town, or at least Emery assumed it was supposed to be a town. The buildings that greeted them appeared, for the most part, run down or deserted. More than a dozen old buildings that might have been lovely at one time looked ready for a wrecking ball.

A sign in front of a tall brick building to her right proclaimed it to be Summer Creek City Hall. Further down the street the tell-tale stripe of a barber’s pole identified the Klean Kut Barbershop.

In front of the post office, a purple-haired woman pushed a wheelbarrow with a behemoth dog inside, or maybe it was a really ugly pony. Just across the street at the grocery store they drove past an animal eating a plastic grocery sack.

“What is that?” Emery asked, leaning toward her father to better see out the window.

“A goat,” James replied. “They’ll eat anything that isn’t nailed down and some things that are.”

Emery wondered why a goat meandered free and unattended in town, but decided she’d rather not know. She turned and looked out the window on her uncle’s side of the car, staring at what appeared to be a saloon, complete with an old stagecoach parked out front. A neon sign proclaimed it to be the local bar and grill.

After passing a handful of houses and an abandoned mill they left the town behind, heading north. Only a few minutes passed before the car decreased speed and turned onto the road into Summer Creek Ranch, or so the sign attached to a post announced.

“Take a good look, Emery. This is where you’ll either redeem yourself or enjoy your last months of freedom,” her uncle said, motioning to an old but solid house painted the color of the sagebrush around them. Flowers planted along the front of the dwelling had yet to burst into bloom.

“I believe in you, Emery. Don’t let us down,” her father said, wrapping his arm around her shoulders as the car rolled to a stop at the end of the sidewalk in front of the house.

And just for fun… when I was in high school, I was certain the following song should have been our town anthem. I can’t help but think Emery might be thinking the same thing of Summer Creek upon her first impression of the town.