Henley and a Deck of Cards 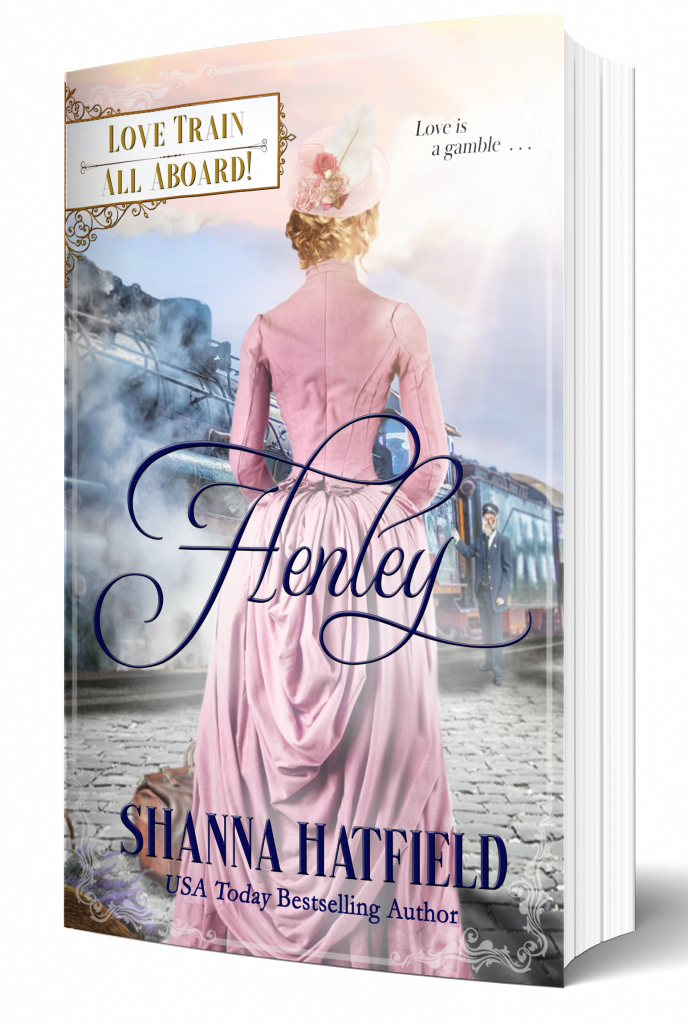 Only one more  week until my sweet, historical western romance  Henley releases! Yay!

In the story, Henley Jones has had quite an unconventional upbringing. Her father is a self-proclaimed “gentleman” gambler. After the death of Henley’s mother when she was quite young, her father coped with his grief by turning to gambling. Instead of giving Henley a home and roots, he’s taken her with him as he traveled from hotels and boardinghouses to river boats and railroad cards, pursuing the next game of cards.

Over the years, her father taught her not only how to play cards, but also how to shuffle them in such a way it’s almost an art form.

Henley has no interest in playing cards and abhors gambling. When she demonstrates her skills with a deck of cards, though, Doctor Evan Holt isn’t quite sure what to think. 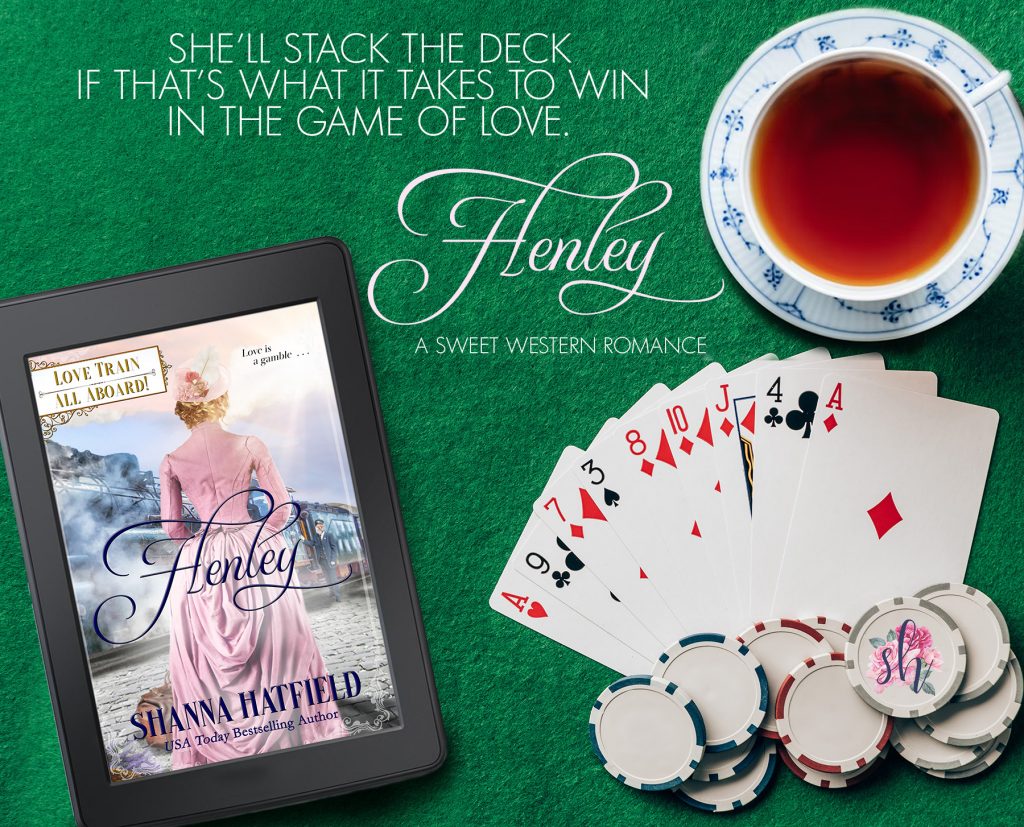 Here’s a snippet from that scene:

“We haven’t played cards for a while. I wouldn’t mind trouncing R.C. again.” Jace took a deck of cards from a shelf that held an assortment of things including books. He tossed them on the table in front of where Henley sat on the sofa with Evan and Grant. “Or we could play The Minister’s Cat.”

“The Minister’s Cat?” Henley asked, her eyes drifting to the deck of cards. She wanted to pick them up. Fan them through her fingers. Listen to the sounds they made as she shuffled them. It had been so long since she’d held a deck of cards, and they always made her think of her beloved papa. But she wouldn’t surrender to the temptation. “I’m not familiar with that game.”

“That does sound simple.” As though her hands operated independently of her brain, Henley picked up the deck and scooted forward, mindlessly shuffling the cards.

She fanned the cards back and forth, then spread them out in a half-circle on the table before she made all the cards flip over and gathered them back into her hands.

Grant whistled softly and leaned closer to watch as her hands moved at lightning speed. He glanced over Henley’s head to Evan. “You didn’t tell us she was a card shark, Doc.”

“I had no idea,” Evan said in a tight voice that sounded strained.

Henley releases April 15. Reserve your copy of the book now for just $2.99 when you pre-order it today!