I thought I’d share a little bit about what inspired Keeping Christmas today, including some of the visuals I used when writing the story.

Since I wrote The Christmas Cowboy, the first book in the Rodeo Romance series, the idea for a cowboy who travels to rodeos on a motorcycle has been in my thoughts. It would be a far different mode of transportation than most rodeo athletes use, and it just sounded like fun. Last year, after I wrote Racing Christmas (book six in the series), I decided the next book in the series would include a bike riding hero. To make that work, the rodeo event he competed in had to be roughstock because all the other events require too much equipment (including a horse) to haul on a motorbike. I’ve already written abut a saddle bronc rider and a bull rider, so that left a bareback rider.

I thought about that character, someone who is freewheeling without many ties or commitments. As the character of Gage Taggart evolved, I came up with the idea of him having a best friend who would offer a place for him to stay whenever he needed it. After that, the thought of the best friend (Trevor) having a sister seemed like a perfect way to introduce a love interest for Gage, especially if the sister wanted nothing to do with him, which is exactly what Tally King claims.

Lest I forget one very important character, I have to tell you about Aunt Marvella. I was flipping through a magazine one day and came across a photo of an elderly woman in a bright polka-dot dress swinging a hula hoop around her hips with the brightest, most joyous smile on her face. That’s when I knew she needed to be part of the story and Aunt Marv was born.

Once I had an idea for the characters, I started searching online for faces to go with them. 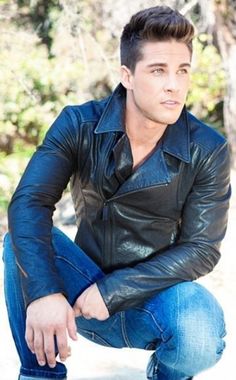 The moment I saw a photo of Dean Geyer, I knew I’d found my Gage. 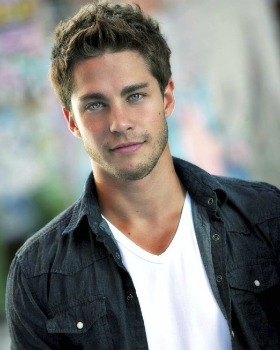 He is exactly how I pictured Gage in my head, from the beautiful blue eyes to that teasing smile. 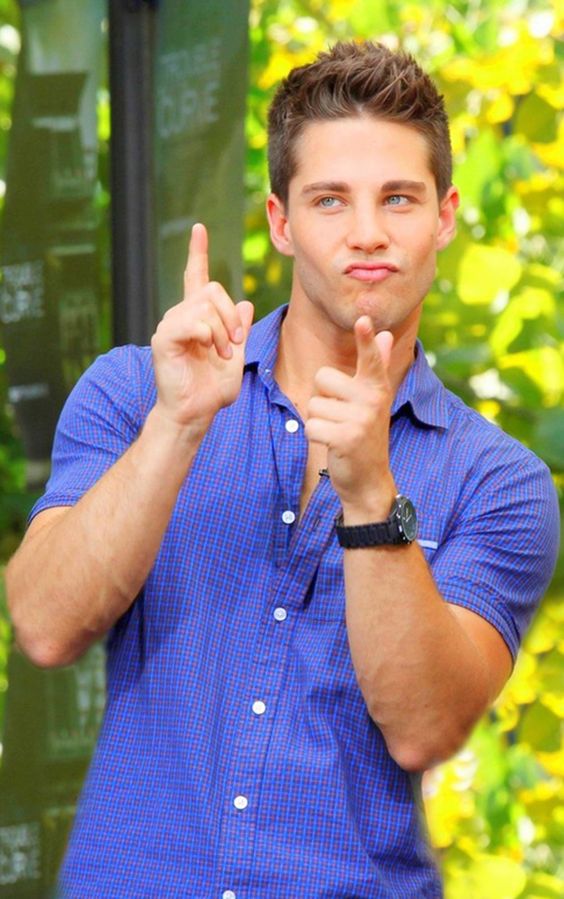 And even the goofy expressions!

I had a basic idea of Tally when I started searching. 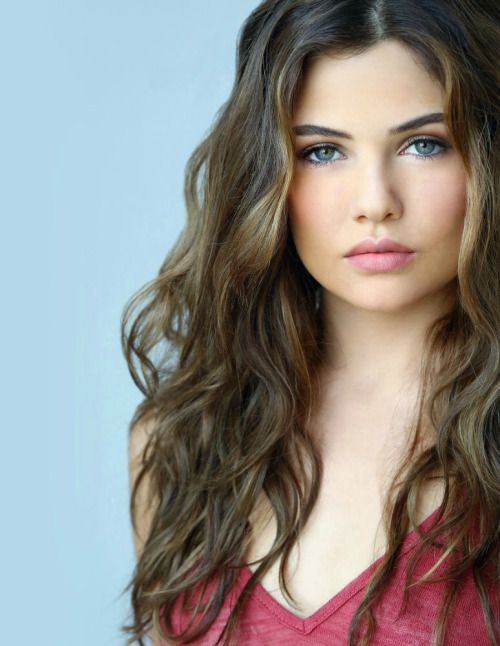 It took no effort at all to picture Danielle Campbell as Tally. 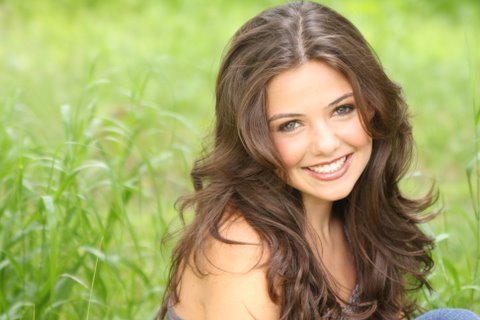 She has a sweetness combined with beauty that would have left poor old Gage’s cage thoroughly rattled. 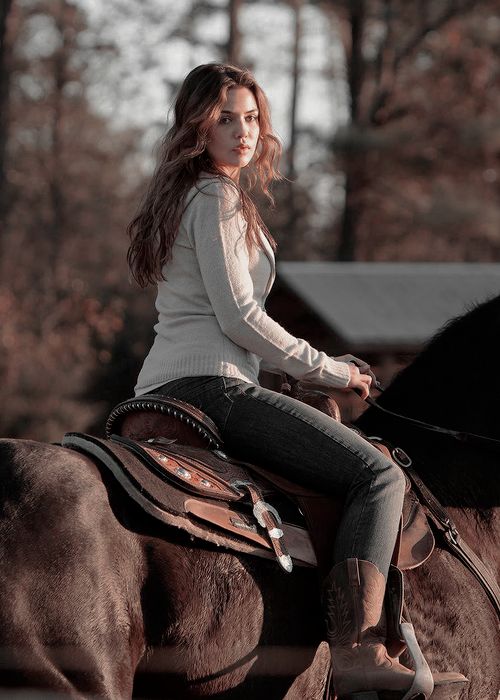 Can’t you just see her riding on King Penny Ranch?

And Aunt Marv, of course!

For more visuals that inspired the story, visit the Keeping Christmas board on Pinterest.

And if you want to listen to the song I listened to while writing the story, you’ll find it here: