Kindle Vella – An Overview for Readers

For those unfamiliar with it, Kindle Vella is a mobile-friendly, interactive experience that offers readers the opportunity to read stories, one episode at a time. At this time it is only available in the US.

Among the features offered in Kindle Vella (as directly stated from Amazon) are: 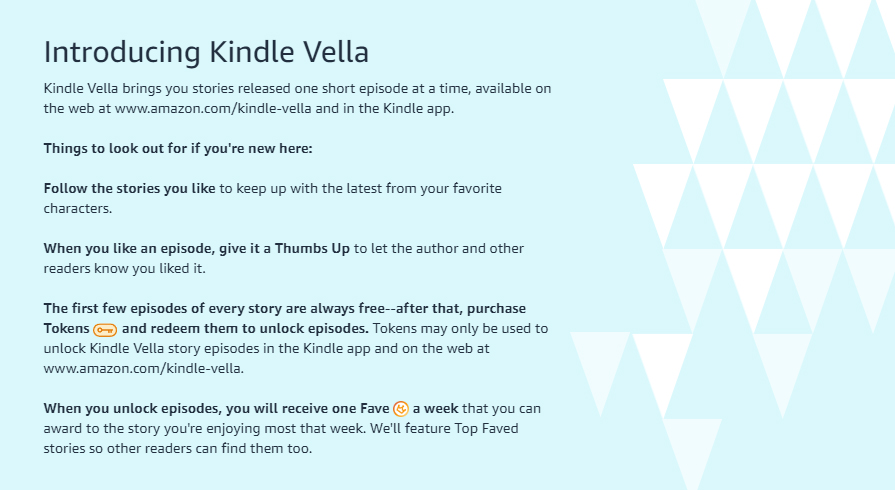 The first three episodes are free. You can read them on your phone’s Kindle app, or right on your computer if you go to https://www.amazon.com/kindle-vella

Once you’ve read the first three episodes, you have to purchase tokens to unlock the rest. Tokens are relatively inexpensive.

If you’re wondering why publish stories one episode at a time, it hearkens back to the 1800s when serialized stories shared through newspapers and other publications were popular. 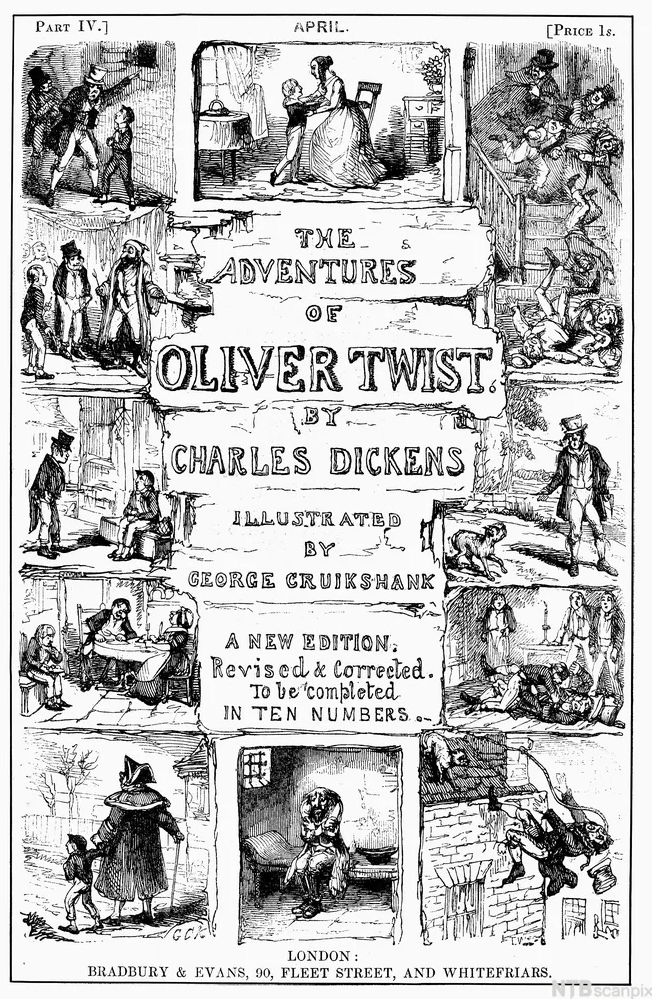 One of the most popular authors of the time, and sometimes given credit for kicking off story serialization, was Charles Dickens. Books were too expensive for most people to enjoy, but serial fiction printed in much cheaper newspapers and magazines gave people who couldn’t afford a book access to fiction. Lending libraries soon popped up, providing yet another way the working class could access fiction.

The serial model largely disappeared from book publishing after World War II, when the paperback revolution made books affordable for nearly everyone.

It did, however, linger in comics, where monthly issues serialized stories.

The format also survived in television, particularly with soap operas.

If you aren’t a fan of serialized fiction, don’t worry! My story, Moonlight Cove, will be available as an eBook and in paperback in October!