When Captain Cavedweller and I were on the Oregon Coast last month, we decided to cross over into Washington and visit the Lewis and Clark Interpretive Center located at Cape Disappointment. 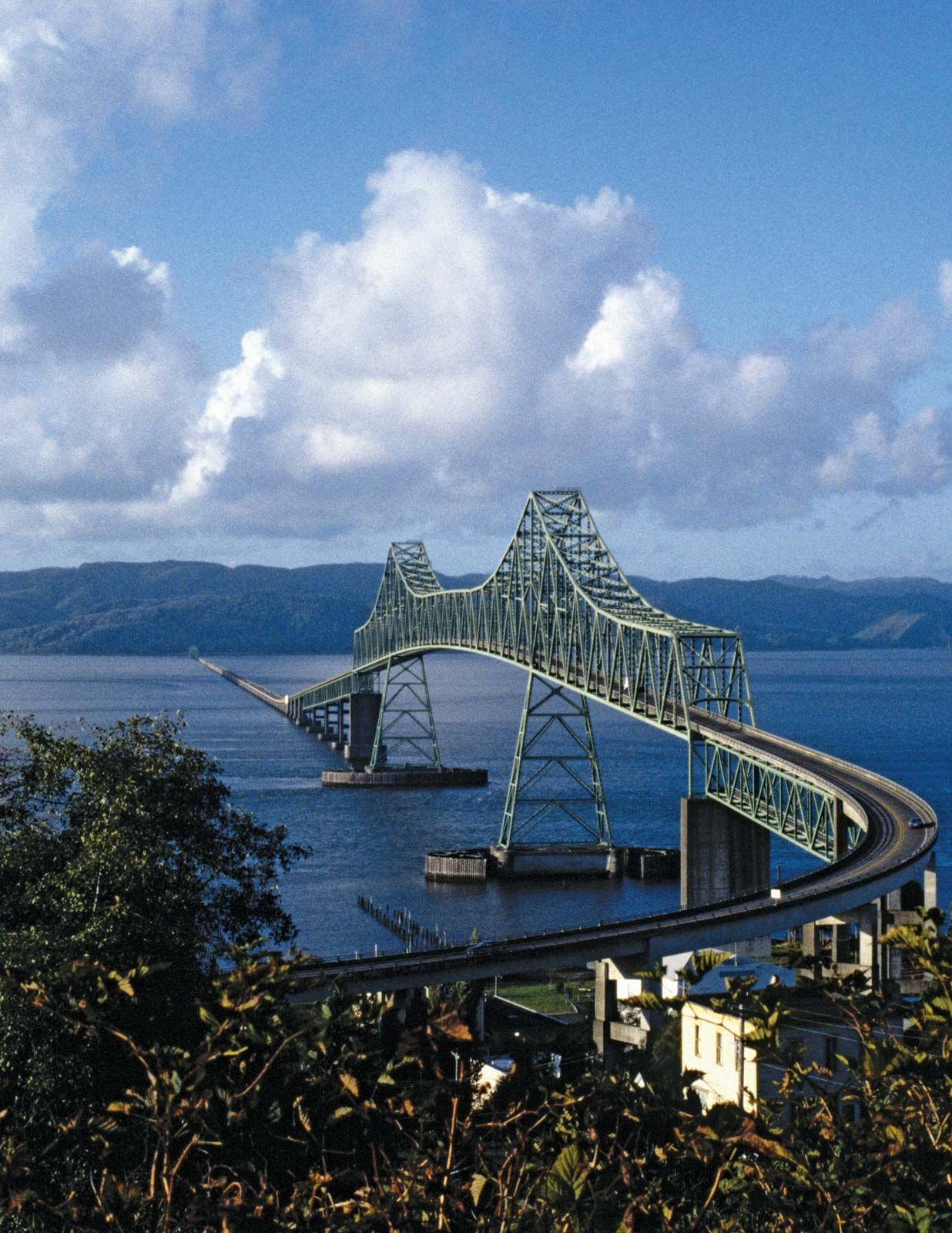 To get there, we crossed the Astoria–Megler Bridge  that spans the lower Columbia River, between Astoria, Oregon, and Point Ellice near Megler, Washington. 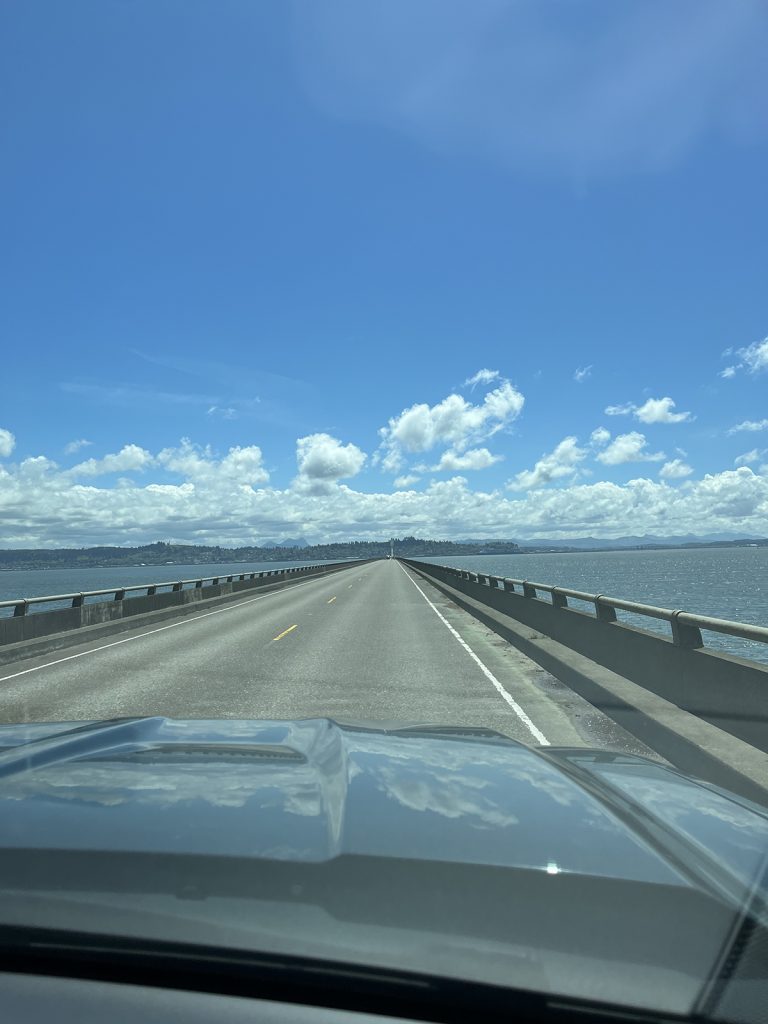 The steel cantilever through truss bridge opened in 1966 and is the longest continuous truss bridge in North America. It held the world record until 1991. It is four miles to cross the river. FOUR MILES (which seems like four hundred when you really, really don’t like being out on the water!)

When we reached the other side and were back on solid ground (and I hadn’t hyperventilated), we continued on our way to Ilwaco, Washington, where the interpretive center is located. 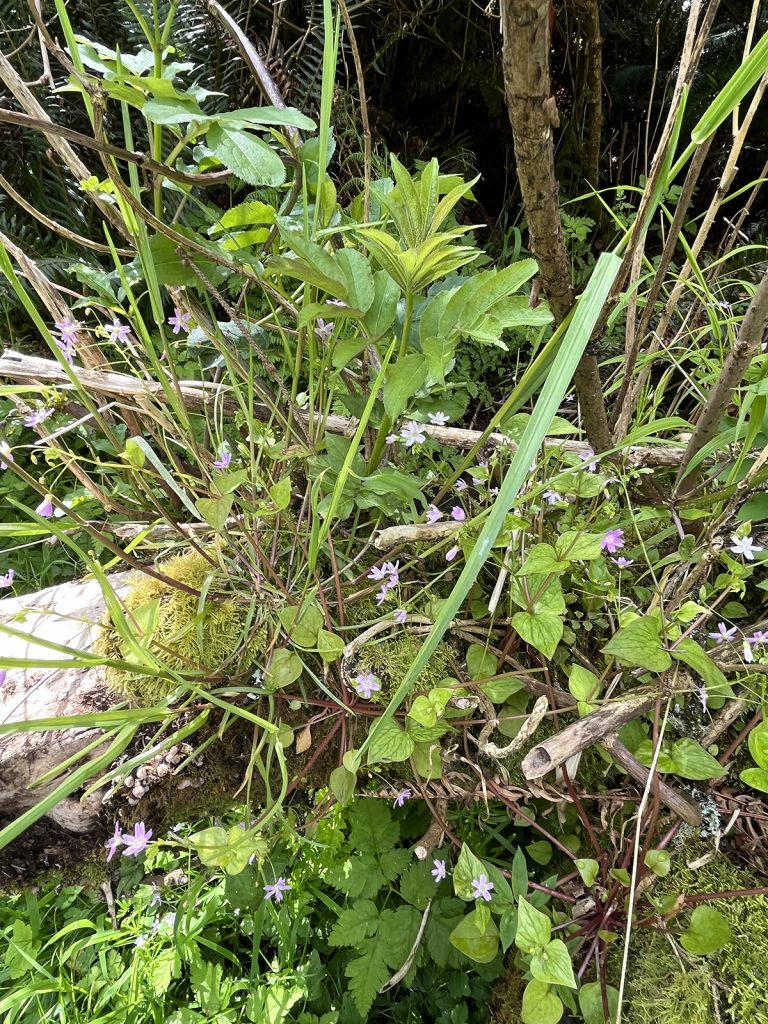 We parked and hiked up the hill to the center. 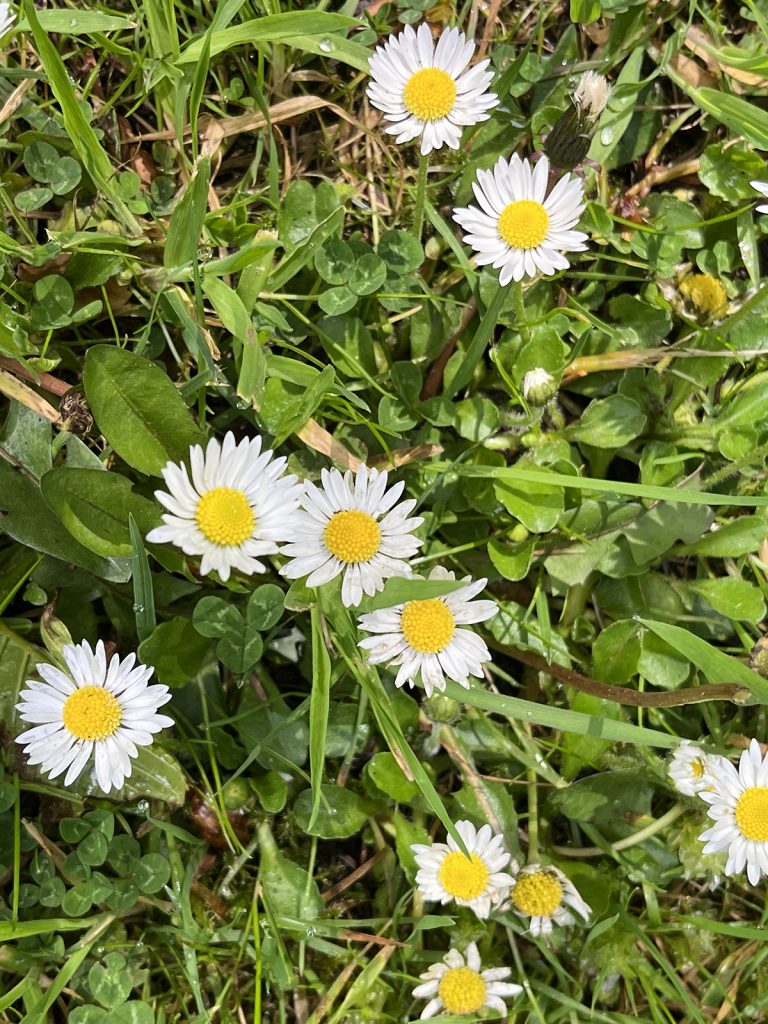 The flowers and foliage were so pretty. I kept expecting little fairies to pop out of the woods at any moment. (Okay, maybe I didn’t really expect to see fairies, but it would have been cool!) 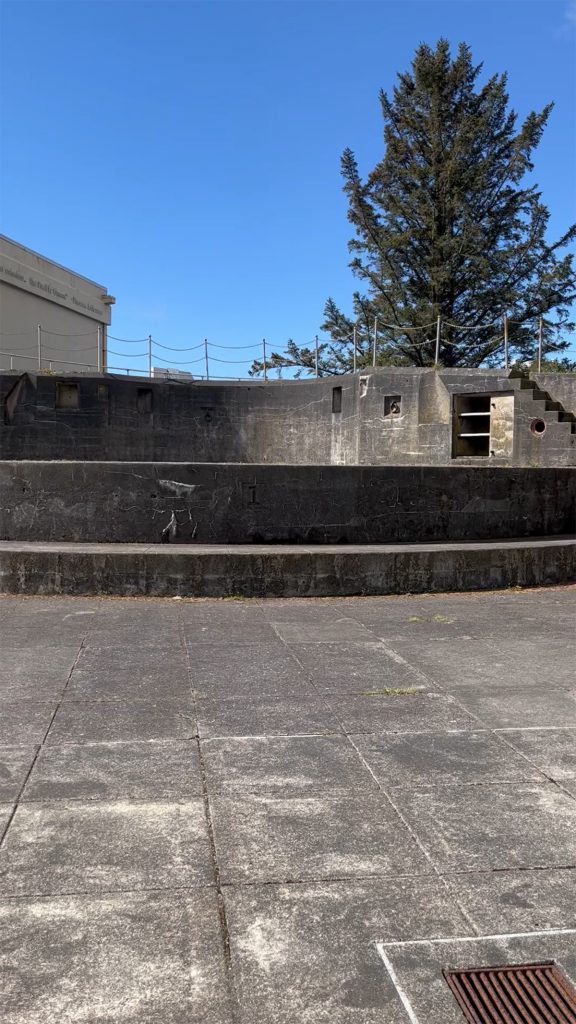 Almost at the top of the hill, the first thing visitors see is the decommissioned military fortification that served as a military base during the Civil War and World War II.

Following the trail to the very top of the hill offers a spectacular view of where the Columbia River meets the Pacific Ocean. 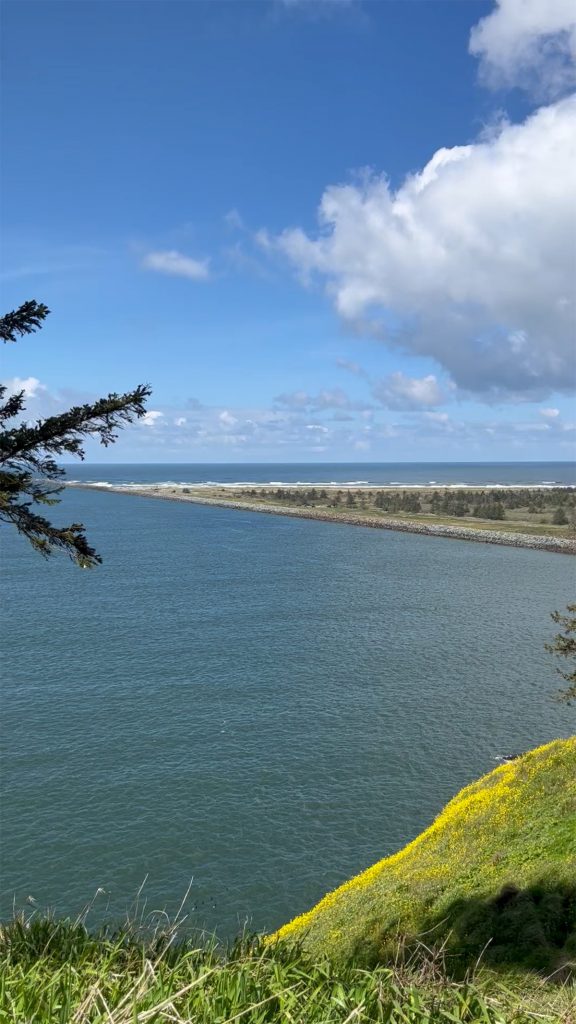 In November of 1805, the U.S. Corps of Volunteers for Northwest Discovery, led by Meriwether Lewis and William Clark, reached the mouth of the  Columbia River and the Pacific Ocean.

“Great joy in camp,” Clark wrote in his journal, “we are in view of the ocean, this great Pacific Ocean which we been so long anxious to see.”

Cape Disappointment was already a notable landmark in the Pacific Northwest, named before the Lewis and Clark expedition arrived. The first known documentation of the area was in 1775 by Spanish explorer Bruno Heceta, who named it “Bahia de La Asuncion,” or Bay of the Assumption.  Then in 1788, British trader John Meares named it “Cape Disappointment” when he mistakenly believed that the mouth of the Columbia River was only a bay.

The Lewis and Clark Interpretive Center stands high on the cliffs of the state park located at Cape Disappointment. A series of mural-sized timeline panels guide visitors through the journey of the expedition, using sketches, paintings, photographs, and snippets from journals written by the Corps members.  The center also has a nice short film presentation about the Corps, a glassed-in observation deck with incredible views, as well as various maritime and military displays.

It took us almost two hours to go through the whole thing and look around outside, but it was time well spent. 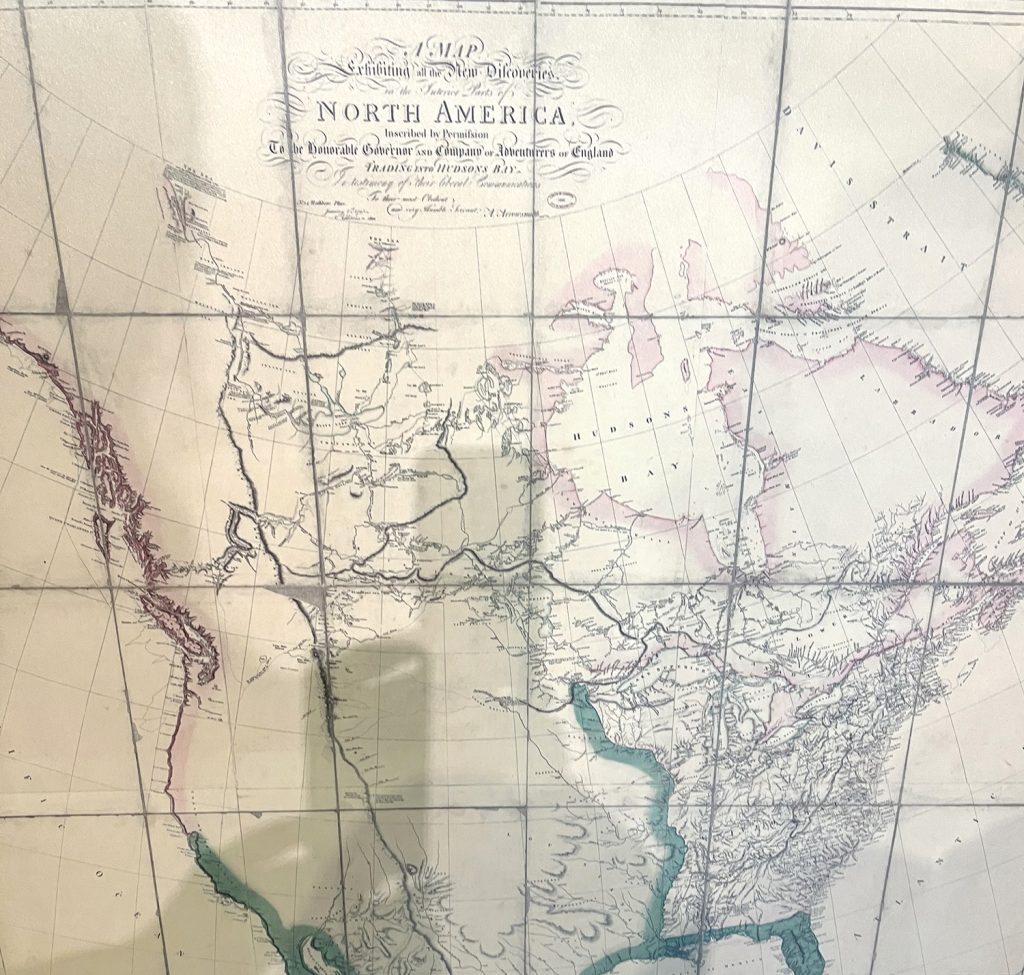 This early map of North America fascinated me. I can’t even begin to imagine what the people who journeyed west into the unknown must have felt when they began their expedition. 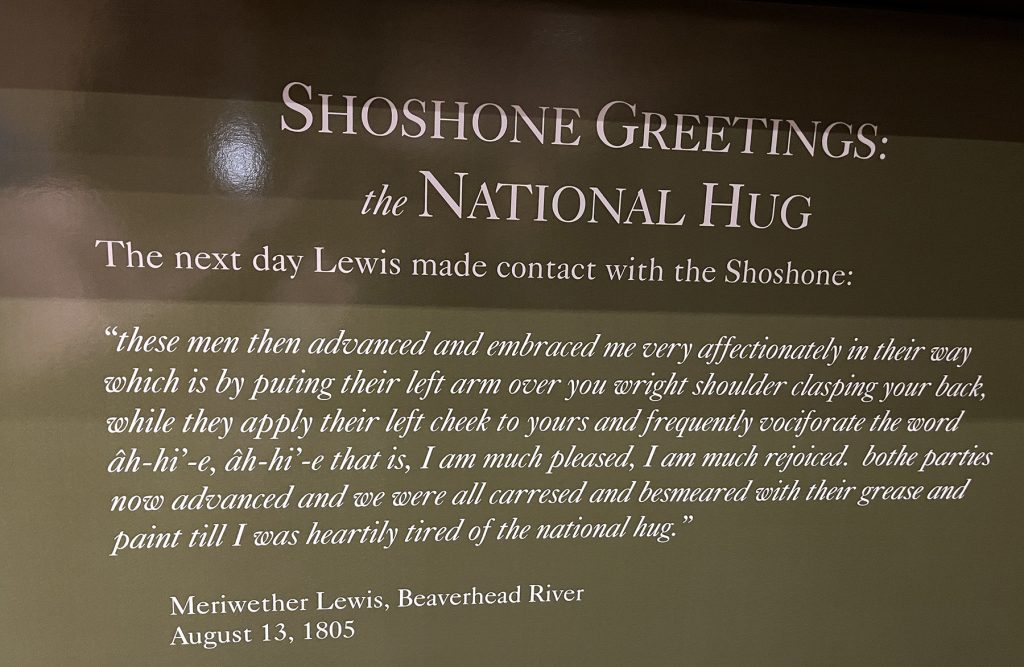 This journal entry from Meriweather Lewis made me smile. I think I would have also been heartily tired of the national hug. 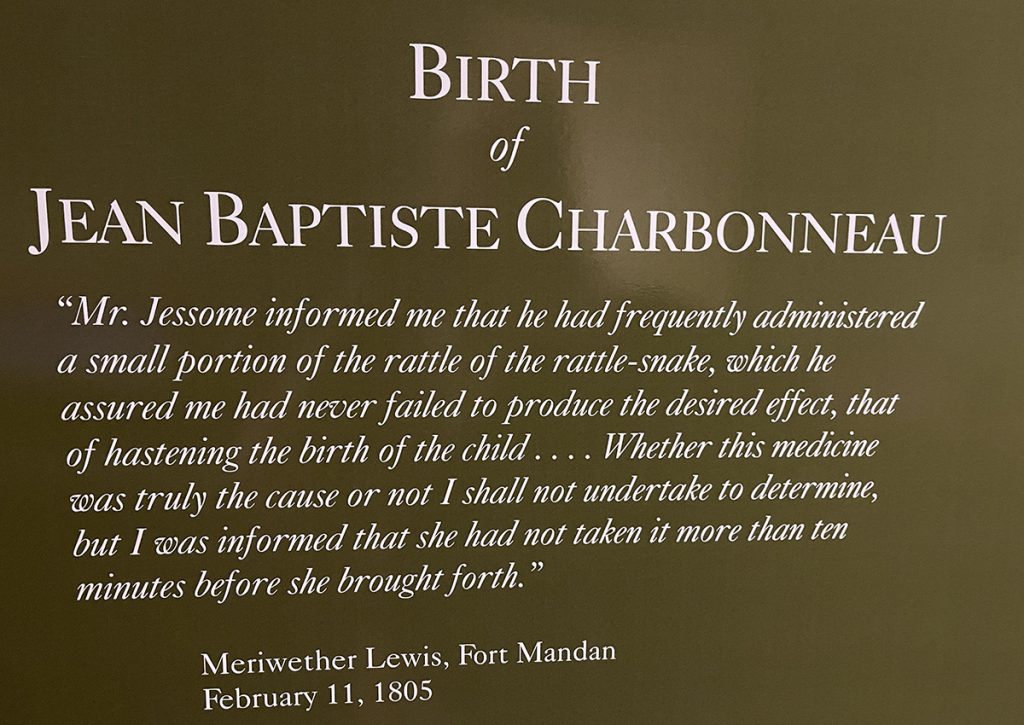 It truly was so interesting to read the details shared and get a much better idea of what the people who made this trip experienced. There are also some wonderful artifacts on display too! 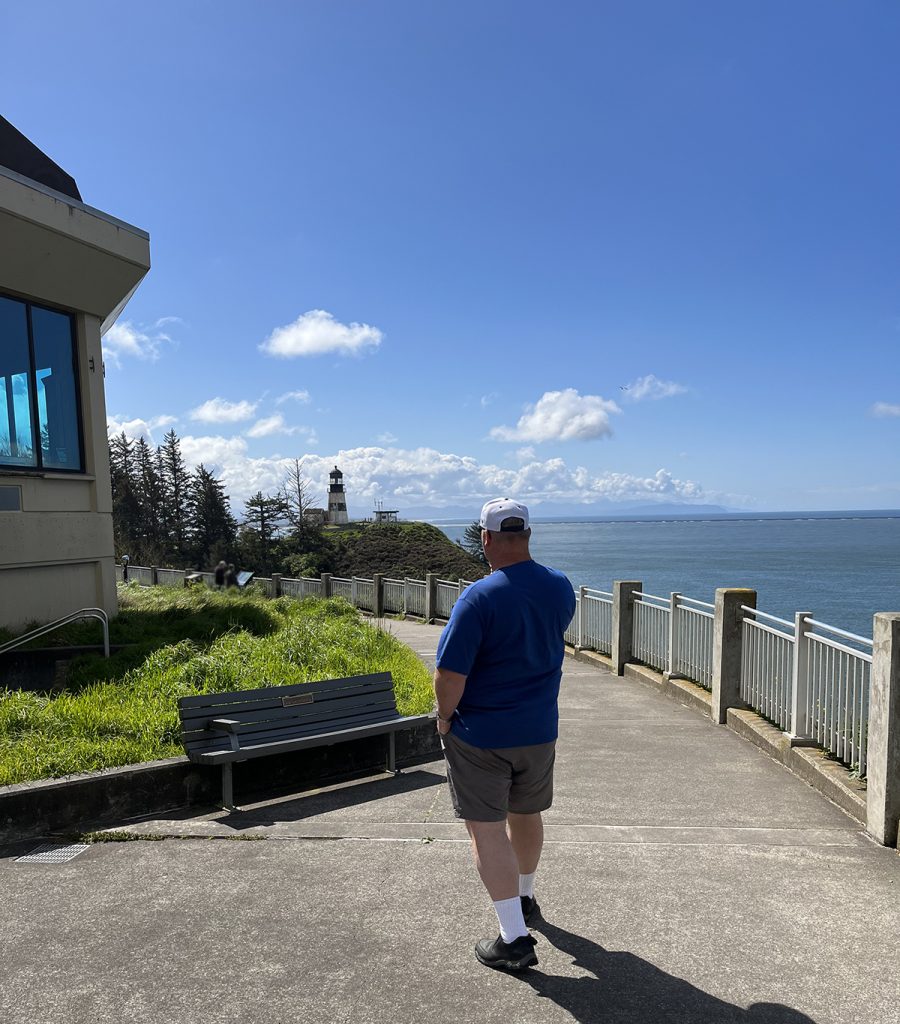 Outside, the lighthouse is visible in the distance and there are walking paths, not to mention breathtaking views.

If you ever find yourself in the northern-most tip of Oregon or the southern-most tip of Washington right on the coast, I recommend setting aside an hour or two to visit Cape Disappointment.

You won’t be disappointed!