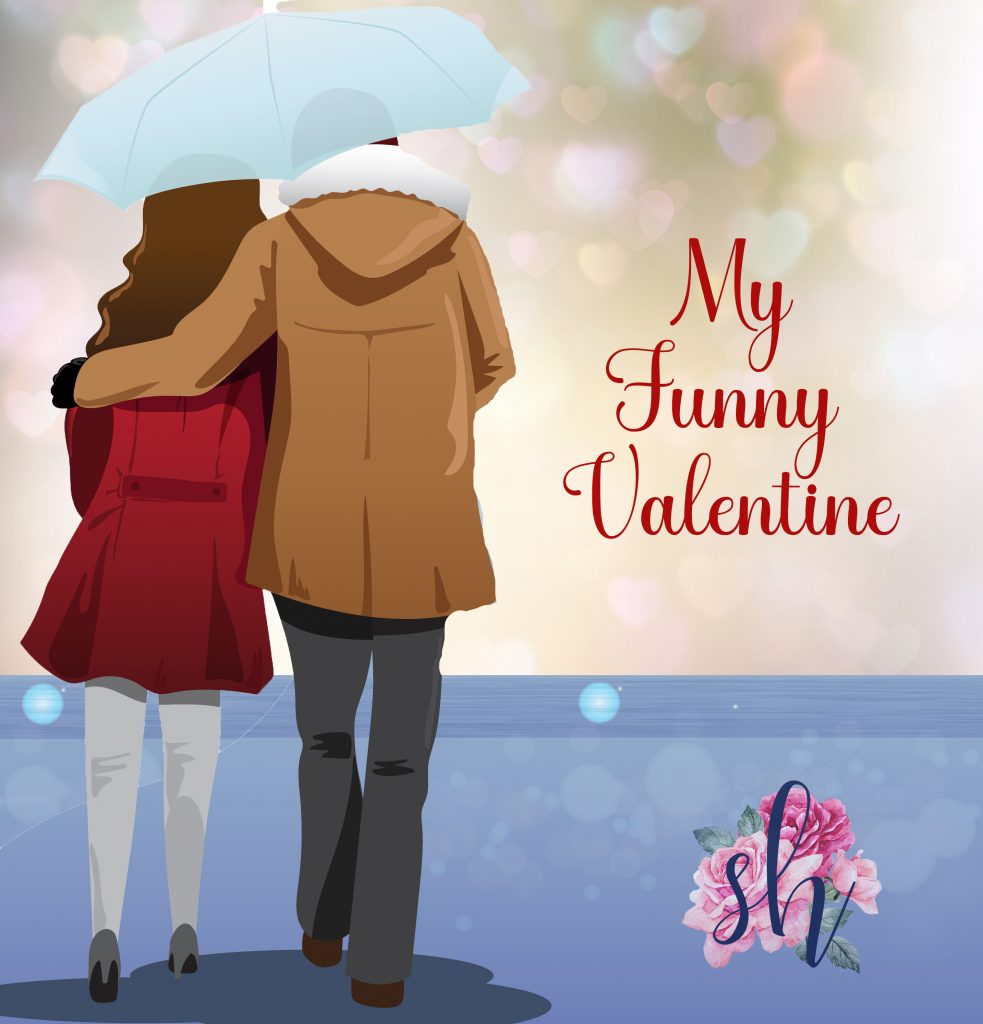 Since it’s only a week until Valentine’s Day, I’ve been thinking about past celebrations from my years with Captain Cavedweller.

We’d only been married a few weeks when I came down with a horrible case of chicken pox. Although I’d managed to avoid them all during my school years, I was unable to outrun them and spent three miserable weeks waiting for the hideous spots to go away.  I’d just started to feel better when Valentine’s Day approached.

We’d planned to make our first Valentine’s Day as husband and wife special.  I received roses, and I think I bought CC a cowboy hat (it probably seemed way more romantic at the time!). After spending weeks covered in calamine lotion and feeling about as ugly as a girl can, I was ready to get all dressed up for a night out.  I even remember what I wore that evening. A black sheath dress with little pink rosebuds on it my mom helped me sew. CC wore his new hat and a pair of cowboy boots I’d purchased for him for Christmas, black jeans, and a royal blue shirt that matched his eyes.

We headed to the nearest “big city” an hour away. We enjoyed a wonderful dinner at a restaurant that overlooked the city’s skyline (a huge splurge for us back then!), then went to the movies. It was a a perfect evening, filled with love and romance. It was bliss!

It started to rain on our way home and by the time we returned to our little town it was coming down in sheets, making visibility nearly impossible. Captain Cavedweller turned at what he thought was the road that would take us to the street where we were living at the time, only to realize too late that he’d turned too soon. We were in my little S-10 pickup and it ran right into a stop sign, knocking off half the post and leaving us high-centered on top of it. CC tried to back up, drive over it, even push, tug, lift, and pull the pickup over that stub of post, but nothing helped.

Of course, by then, it was after midnight, so cold outside, and still raining! And keep in mind there were no cell phones then, so the only way to get help was to go to a landline phone to call.

“I’ll go the house and call my dad,” he said, leaving me (in my little black dress and heels) in the pickup while he took off at a jog down the street. We were only about half a mile from our  house, but he didn’t have a coat on, and I was sure he’d catch pneumonia. He’d left the his keys in the ignition, and realized only after he arrived home and had no key to unlock the door what he’d done. He managed to “break in” the house through a window in back, then called his dad, waking him up and rousting him from his warm cozy bed. Then he called the police to let them know what had happened.

And instead of waiting for his dad to pick up him, he ran all the way back to the pickup where I waited, shivering in the cold.

By the time he returned, the police had driven by twice, shaking their heads at our predicament (although no one offered to get out and help in the freezing drizzle). His Dad arrived and between the two of them, they hoisted the pickup off the broken post while I drove it back, away from further disaster.

We later learned that we were not the first ones to hit the stop sign post. It had been repaired multiple times. And we also learned not to call CC’s dad in the middle of the night to heft vehicles off broken stop signs. He threw out his back and was laid up for a while after that.

What started out as a lovely, wonderful Valentine’s Day together ended in a story that makes us laugh now as we recall driving into and over a stop sign post.

What about you? Do you have any funny Valentine’s Day stories or disasters to share?