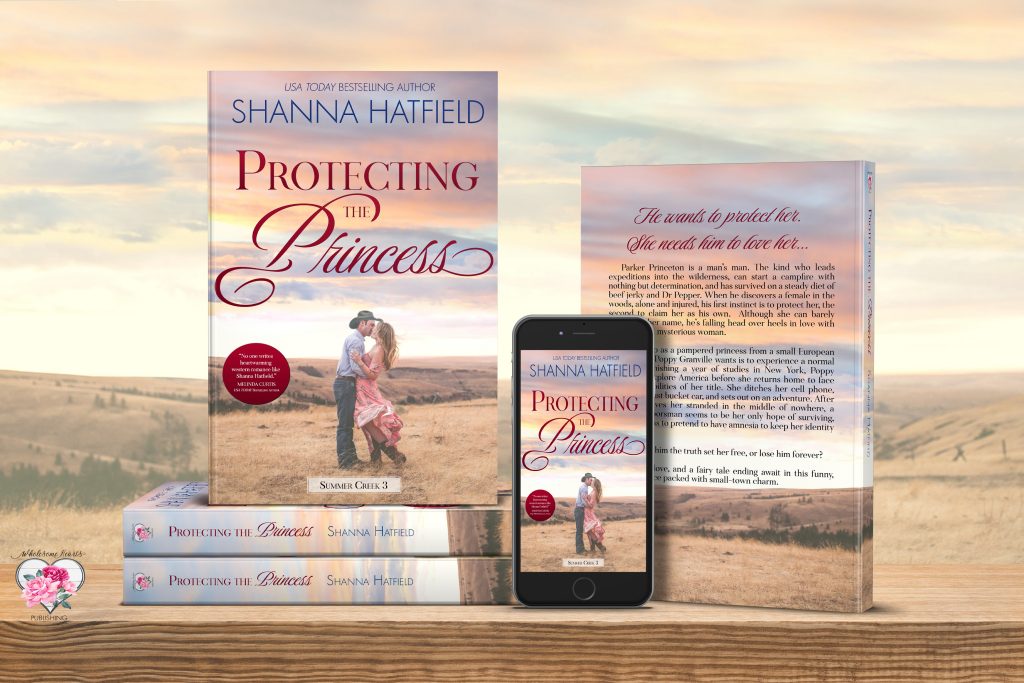 I’m excited to give you a first look into the third book in the Summer Creek series – Protecting the Princess.

This story … Oh, my gracious! I had the best time with these characters and the setting. I can’t even tell you how many hours I spent drooling over websites of European castles! Such fun!

Here’s a little about the story:

He wants to protect her.

She needs him to love her…

Parker Princeton is a man’s man. The kind who leads expeditions into the wilderness, can start a campfire with nothing but determination, and has survived on a steady diet of beef jerky and Dr Pepper. When he discovers a female in the woods, alone and injured, his first instinct is to protect her, the second to claim her as his own.  Although she can barely remember her name, he’s falling head over heels in love with the beautiful, mysterious woman.

Growing up as a pampered princess from a small European kingdom, all Poppy Granville wants is to experience a normal life. After finishing a year of studies in New York, Poppy decides to explore America before she returns home to face the responsibilities of her title. She ditches her cell phone, buys an old rust bucket car, and sets out on an adventure. After an injury leaves her stranded in the middle of nowhere, a rugged outdoorsman seems to be her only hope of surviving, even if she has to pretend to have amnesia to keep her identity a secret.

Will telling him the truth set her free, or lose him forever? 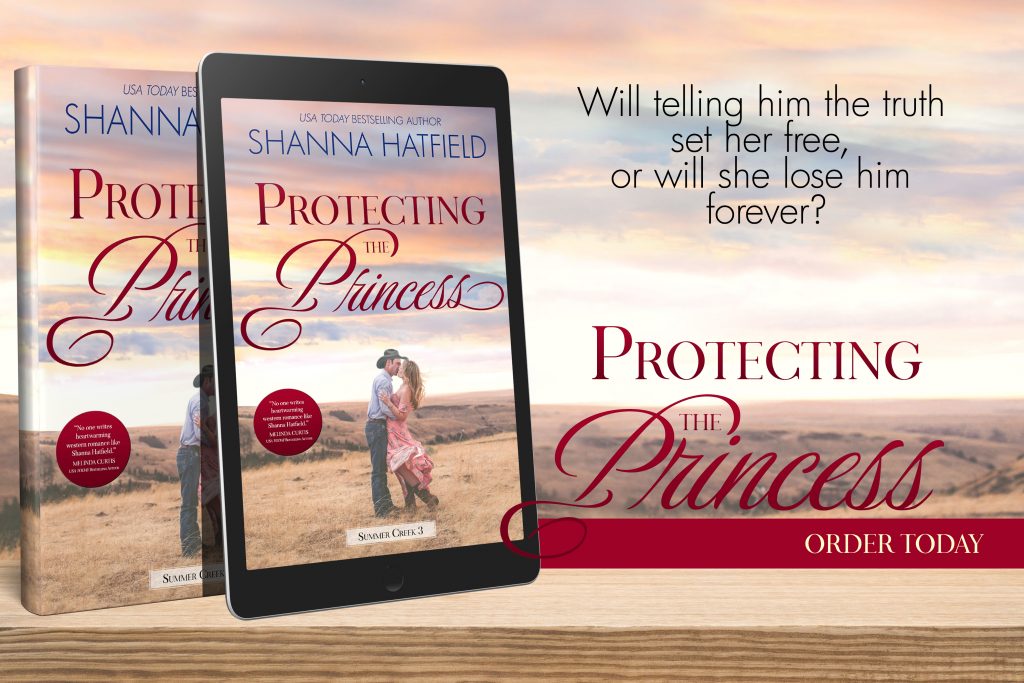 “You said you’ve been hurt before. Was it bad?” she asked.

“A few times it wasn’t good. I’ve gotten on the wrong end of a bear before, and I’ve been bitten by a snake. I’ve been stabbed with antlers, sprayed by a skunk, nearly drowned saving a moron I should never have taken on as a client, and slashed across the arm by a drunken hunter.”

“Oh, wow!” she whispered, just loud enough for him to hear. “Isn’t your wife afraid to let you leave for work?”

If Parker didn’t know the woman was in intense pain and most likely half out of her mind, particularly since she couldn’t seem to remember her name or any pertinent details, he would have thought she was fishing for details about him.

That couldn’t possibly be the case, though. He was hot, sweaty, and dirty, and he hadn’t shaved since … well, he wasn’t sure when he had last shaved. It might have been for Jossy’s wedding. Had he even remembered to put on deodorant that morning?

The poor girl tossed over his shoulders was probably holding her breath, waiting for the moment she could get away from him.