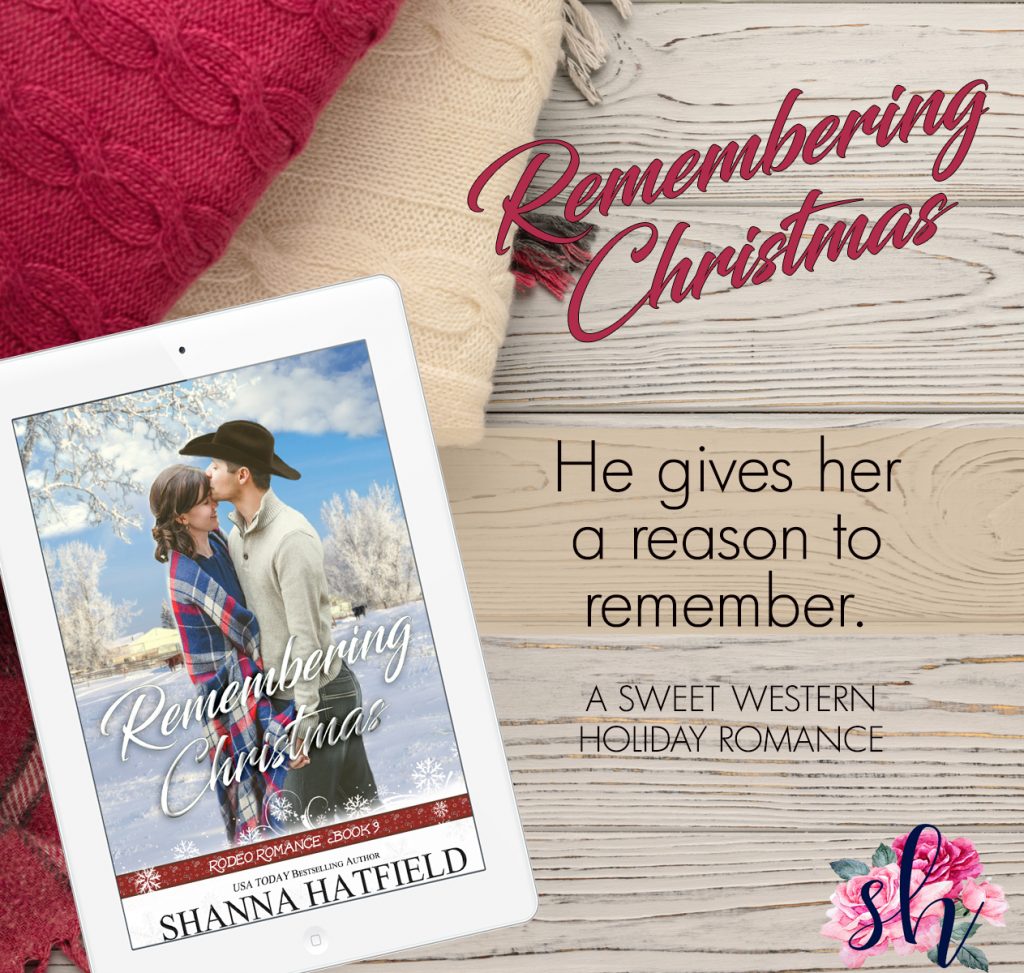 Because of her job, I knew I needed a cast of memorable senior citizens in this story.

Fortunately, I already had the unforgettable Aunt Marv from Keeping Christmas, which is about our hero’s sister.

Aunt Marv has several friends who reside at the retirement facility where Mykah takes over as the general manager. As soon as I started writing about them, I had a vision of the Golden Girls. 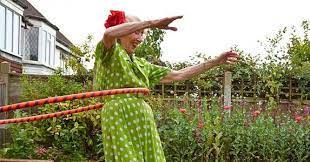 I suppose before I talk more about the wacky seniors, I should tell you about Aunt Marv. The inspiration for her character came one evening when I was thumbing through a magazine and I saw this image of an elderly woman who looked so vibrant and happy, from her polka-dot dress to the flower in her air. She is exactly how I envision Aunt Marv. 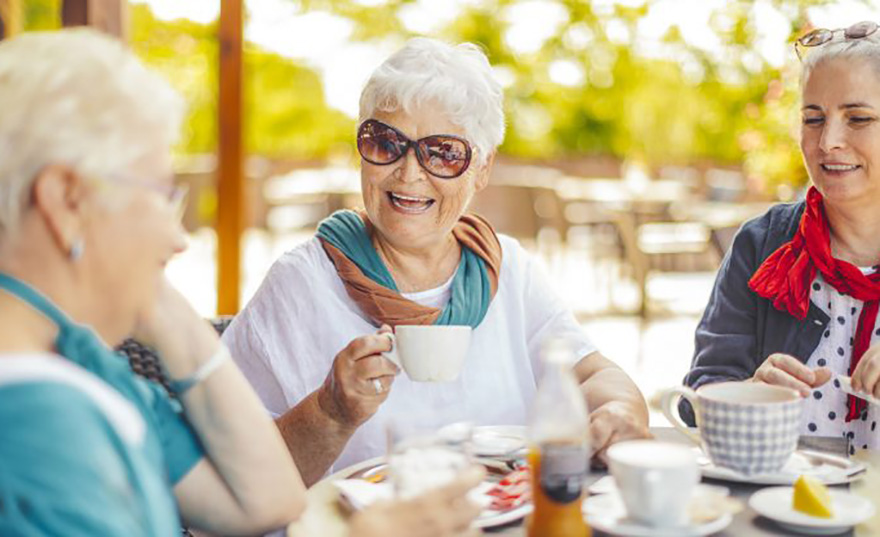 Since Marv is a colorful character, it stands to reason her friends would be too.

One of them was an Olympic athlete. Another was a teacher. And one of them is desperate to marry her granddaughter to any man she can convince to take her.

They keep the other residents at Creekdale on their toes, and can often be found doing crazy things. 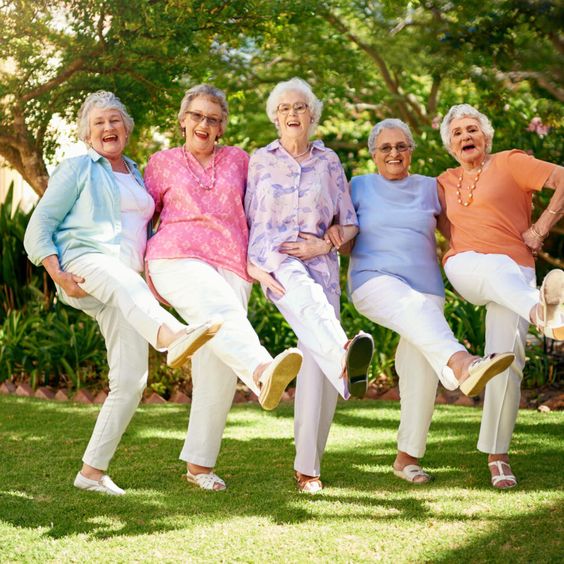 Like practicing their high kicks – or as high as a group of octogenarian women can lift those legs!

And they all gather around when handsome young men come to visit. They also keep an eye on everything (EVERYTHING) going on at Creekdale.

And at the heart of their shenanigans is Aunt Marv.

Here’s a fun scene with Aunt Marv and Trevor (our hero):

Marv shrugged and sipped her juice.

“You sure that’s safe to drink? Maybe I added a little powder to it for some extra kick.”

Marv glared at him, then defiantly took three big gulps of the juice before she set the glass on the counter and waggled a finger at him. “You wouldn’t dare do such a thing. I know you, Trevor Ross King, and you’re better than that.”

“So, you admit you’re a mean, conniving old biddy who will stoop to any level to manipulate people.”

Marv grinned. “You make me sound pretty exciting, honey. Maybe I should write a mystery novel.”

Trevor threw his hands up in the air and gave up trying to reason with her. “Are you going to church?”

“I was, but you don’t appear up to driving me. Guess I can take myself.”

“No! No more driving. I saw you run over Nancy June Ledbetter’s prize hollyhocks the last time I let you drive to town. Then you brazenly stood right there in the church foyer and acted like you had no idea who could have done such a thing as flattening her flowers.”

“She brags about them far too much. Besides, she thinks Betty Brewster did it.”

Trevor released a pent-up breath. “I swear, you are more trouble than ten hyper toddlers could ever be.”

“Why don’t you marry Mykah and have ten of them, then get back to me with a comparison.” Marv winked at him and breezed out of the room.