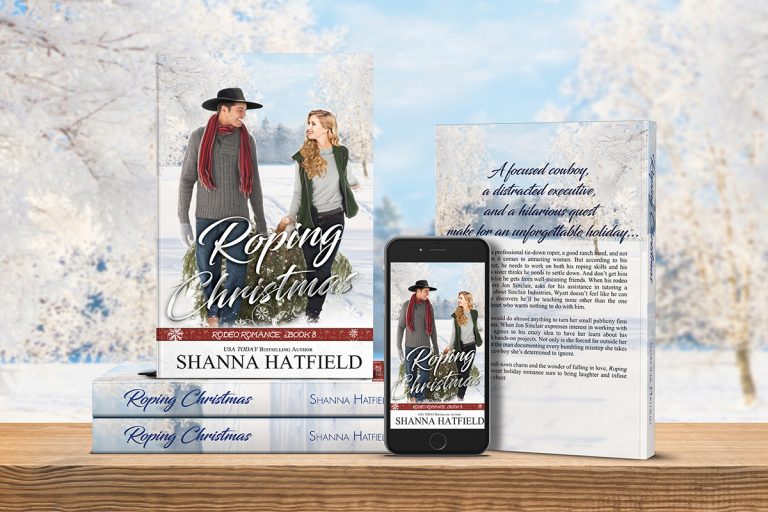 Since we haven’t done a character inspiration post for Roping Christmas, I thought it would be fun to share one today!

We first met Wyatt Nash in Keeping Christmas (Book 7 in the Rodeo Romance series). Wyatt is described as “tall, dark, and handsome,” although that was really all the detail I had about Wyatt’s appearance. I knew he had dark hair and brown eyes, but beyond that, not much else.

So when I began to envision the characters for this story, I started searching and found the perfect inspiration for Wyatt’s character. 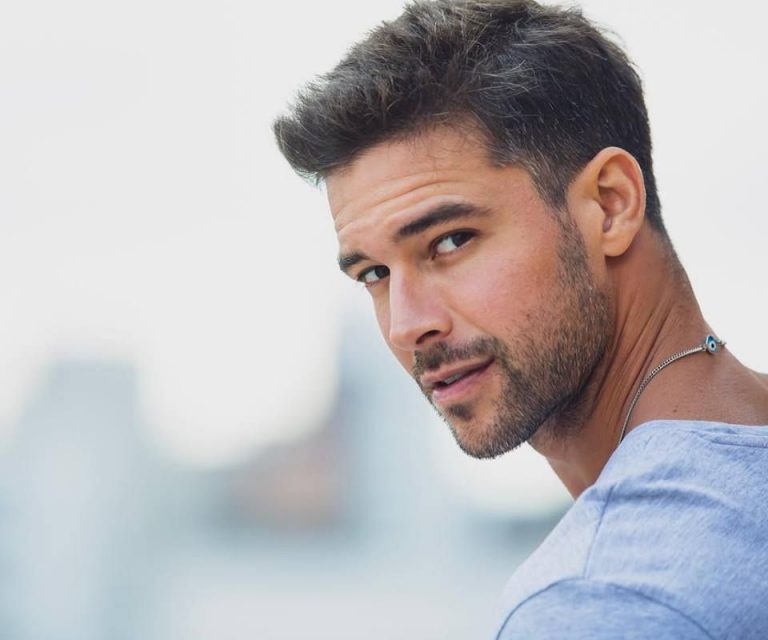 Bernardo Velasco is a Brazilian actor and model, but he is just how I picture Wyatt. It was so easy to imagine how this guy could so easily ruffle Ashley’s feathers. 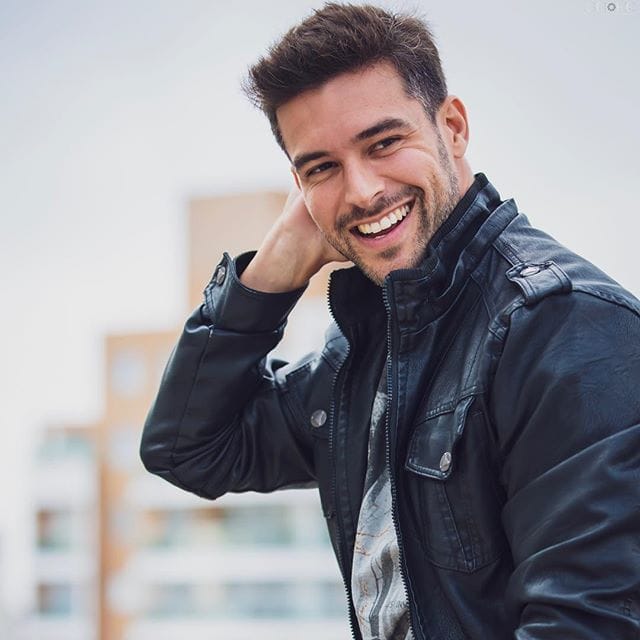 And make her fall in love.

As for Ashley, we first met her in Chasing Christmas. She is the cousin of Chase, a bull rider. Although they are cousins, they are also closer than siblings, which was fun to write about their relationship.

When I was writing that story, I actually chose a character for Ashley. 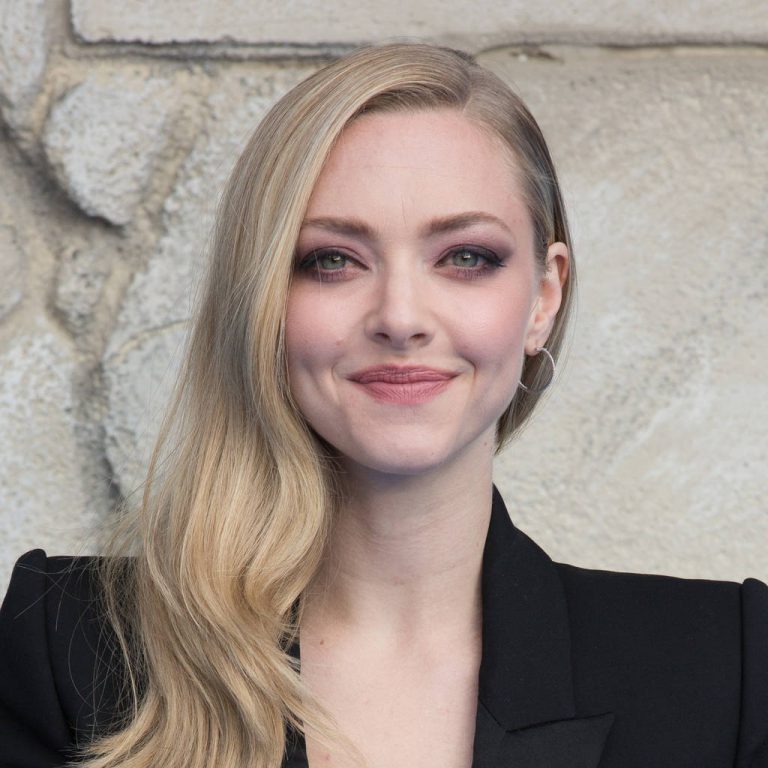 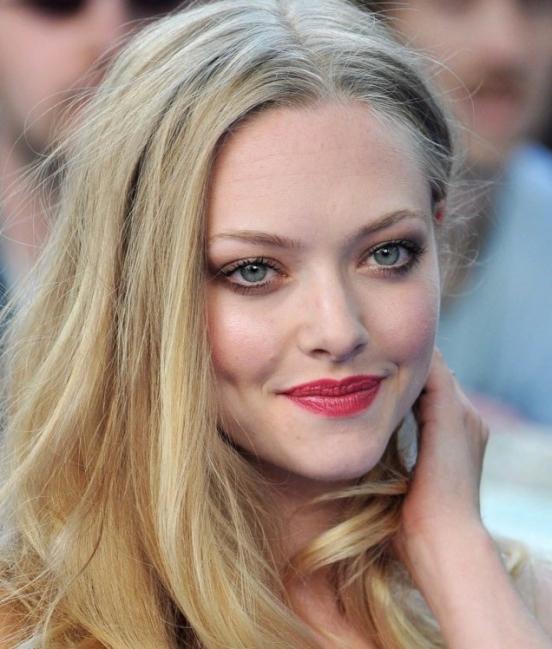 With a bit of sass that Wyatt just can’t resist!

Raegan Revord was my choice for Wyatt’s niece, Livy. Although she is older than this photo, this is exactly how I envisioned the lively little girl! 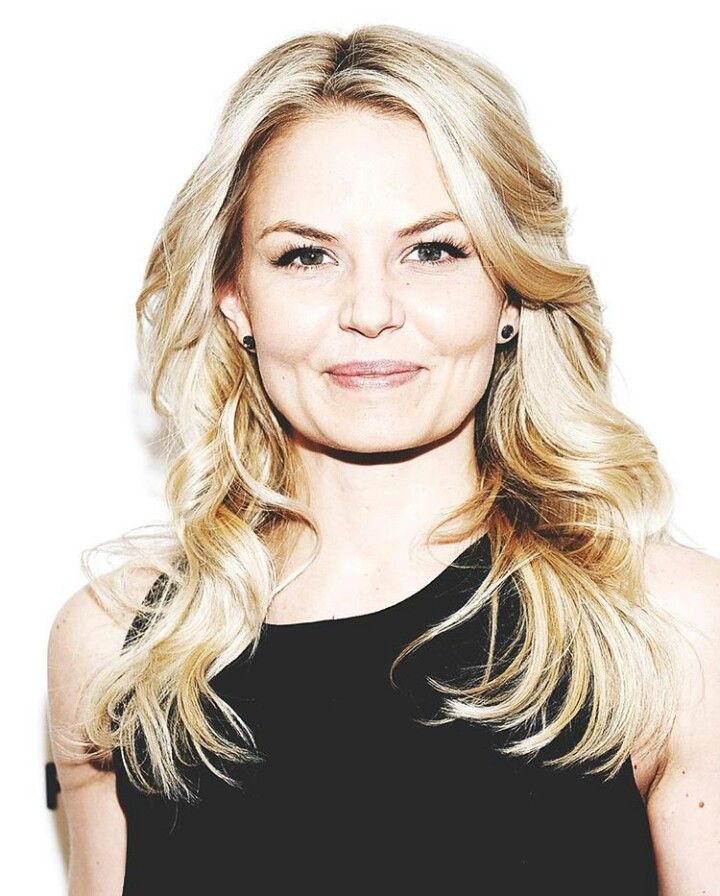 Jennifer Morrison is the inspiration for Wyatt’s sister, Sarah. Those of you familiar with my Pendleton Petticoats series will know she’s also who I choose as inspiration for Aundy’s character. 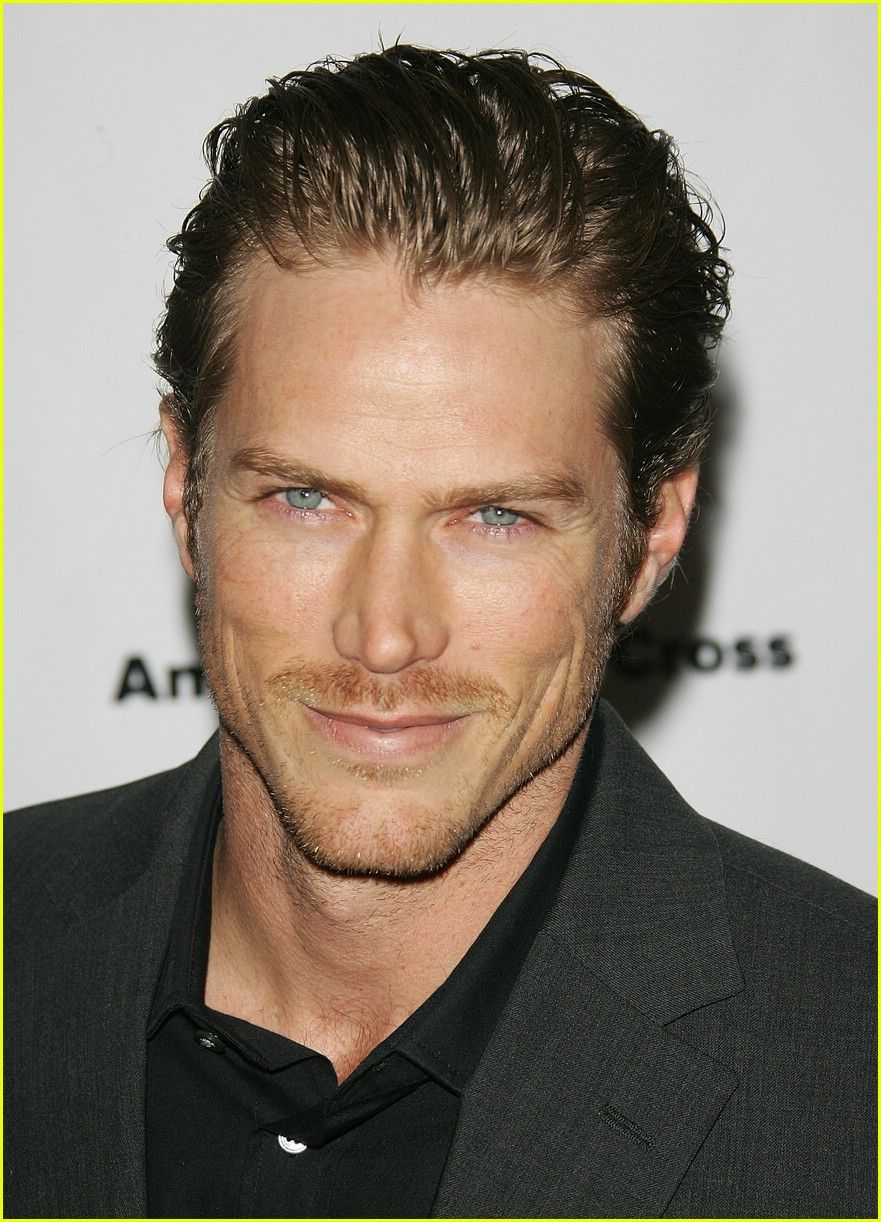 Jason Lewis was my choice for Sarah’s husband, Tyler. 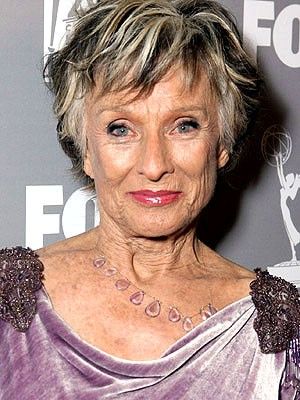 Cloris Leachman is so perfect for Ashley’s wacky grandmother, Merlene. 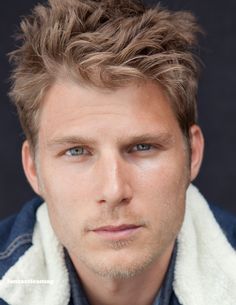 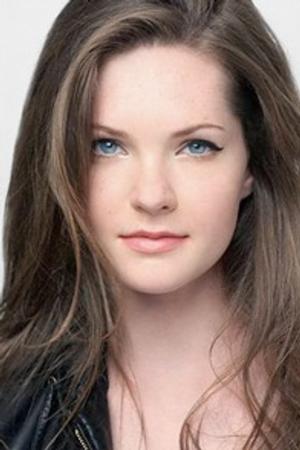 See more of the character (and setting) inspiration on Pinterest.