Moonlight CoveWhen three lives unexpectedly intersect, magic happens in the moonlightRead MoreSavoring ChristmasShe’s giving him a reason to savor the holidays this yearRead MoreHoliday ExpressClick HereSadieShe yearns for adventure. He longs for her love.Read moreCatching the CowboyWill love be enough to convince her to stay…Read MoreLake BrideHe’s seeking absolution.
She’s searching for adventure.
Read More 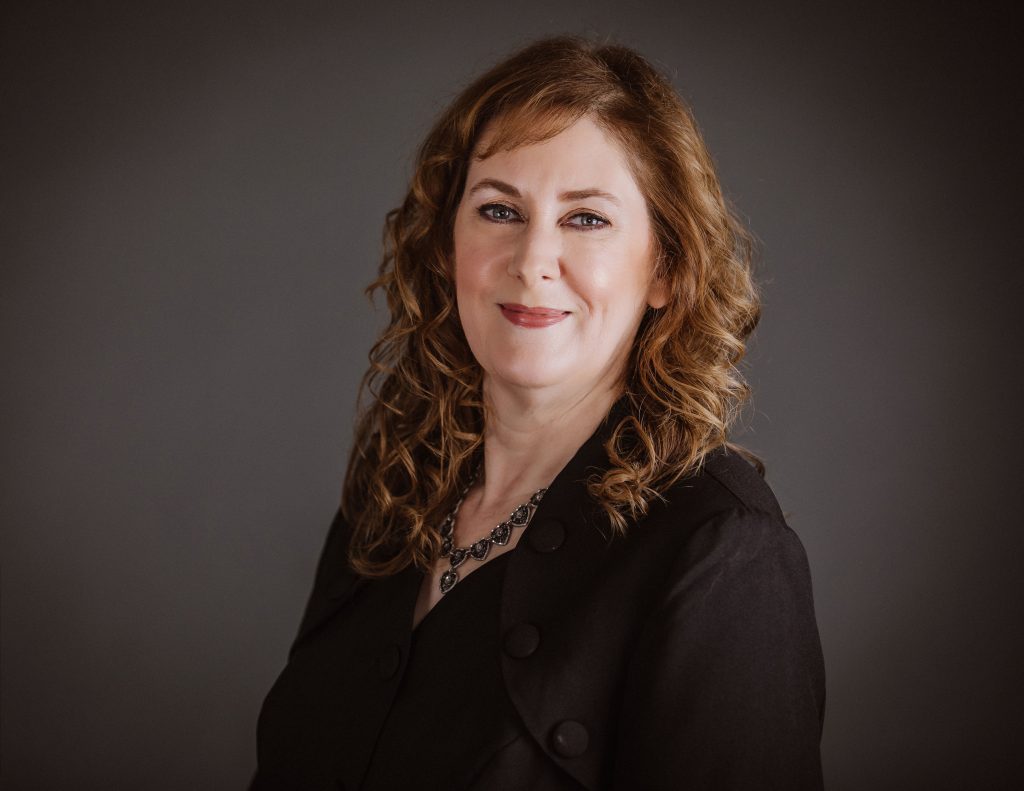 USA Today Bestselling Author Shanna Hatfield is a farm girl who loves to write character-driven romances with relatable heroes and heroines. Her sweet historical and contemporary romances are filled with sarcasm, humor, hope, and hunky heroes.

Three lives intersect in the most une 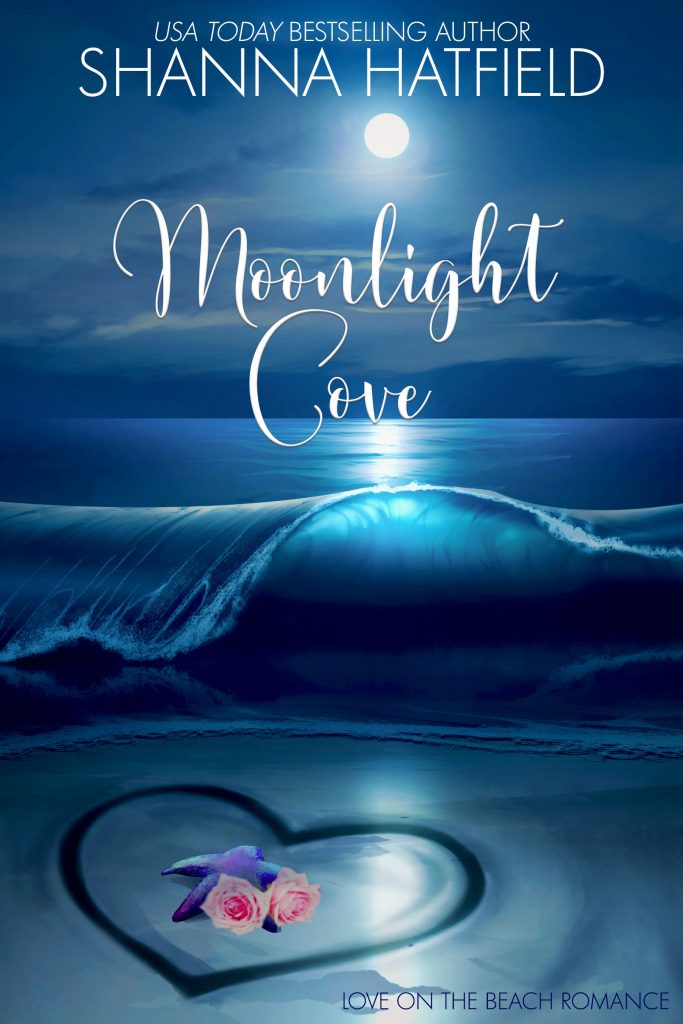 Jamie didn’t knowingly step into the middle of a murder and become the prime suspect. When a man washes up on the       beach and asks for help, Jamie can’t refuse. On the run and terrified, Jamie takes refuge in the woods behind a                   storybook cottage in a cove where moonlight dances on the water and through the trees at night.

Brenley Baker had no intention of spending her summer in Seaside, Oregon. But Mimi, her persuasive grandmother,           coerces (also known as guilts) her into coming. Brenley has visions of sunburns, stinky fish, and her grandmother’s             senile friends filling her days. What she discovers upon her arrival is a handsome policeman chasing after a killer                 through Moonlight Cove, the property that has been in her family for more than a hundred years.

Time and experience have left Seaside Police Captain Jake Adams more than a little jaded. Naiveté has no place in his       life, until a chance circumstances brings a beguiling, shy woman into his world. She’s nothing like the females he’s dated, yet something about her     leaves him so intrigued, he can hardly focus on the murder investigation that should be his top priority.

Will an alliance between Jake and Brenley as they fight sparks of attraction, race to catch a killer, and seek what is best for Jamie tie their hearts         together?