The Snowman’s Sweetheart Behind the Scenes 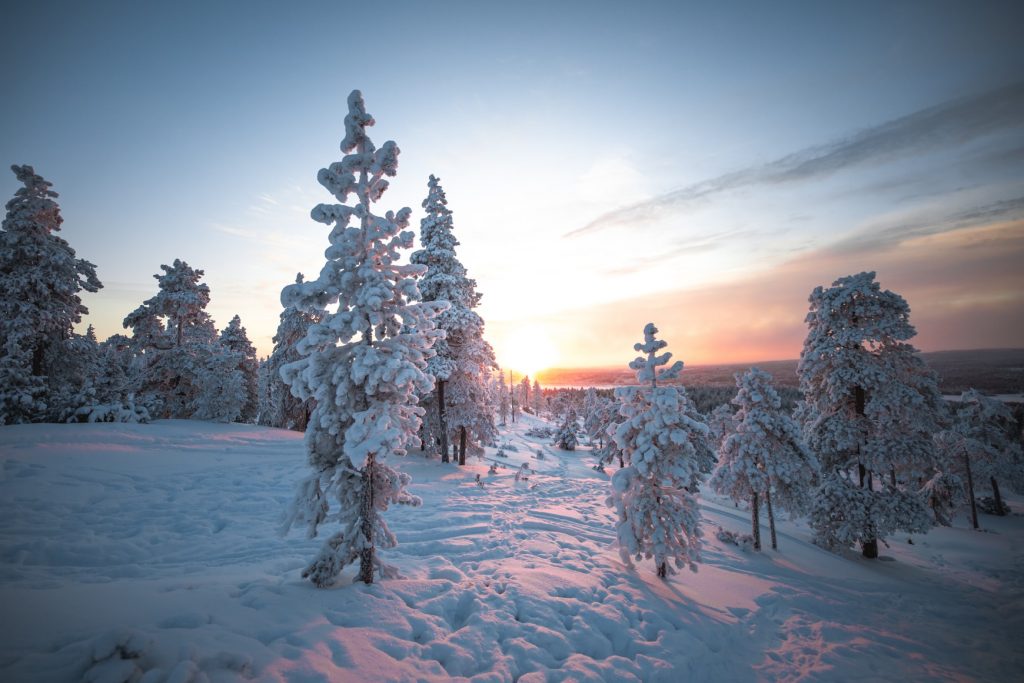 The basis for my soon-to-release sweet winter romance The Snowman’s Sweetheart started in an unexpected weekend adventure Captain Cavedweller and I had a few years ago. He had a rare weekend free that January and suggested we head out of town for a romantic getaway.

Sounded great to me, so I giddily packed my suitcase and made a hotel reservation in the mountain town several hours away that promised a weekend of winter festivities and plenty of fun. I had grand visions of being snuggled up by a cozy fire in our room, watching snow fall outside the window, or maybe taking a sleigh ride.

The drive to get to the town was harrowing on slick roads, leaving us both a little on edge before we ever arrived at our destination mid-afternoon.

The weather had warmed just enough to turn the snow that had been falling that morning into rain. The streets and sidewalks were covered in inches-deep icy slush. Piles of snow made driving anywhere nearly impossible, and we arrived at the hotel to discover they’d somehow misplaced our reservation. We ended up in a cramped little room, no fireplace, next to the elevator that sounded like it was hauling mining equipment instead of humans as it groaned and squawked with each trip up and down. The parking lot at the hotel was like an ice rink, and we glanced out the window of our room just in time to watch a car sliding straight for our pickup. Thankfully, the driver got it stopped before it hit us, but the near-miss added to our anxiety.

Because walking was easier than driving and trying to find a parking place (which was akin stumbling across a rainbow with a pot of gold), we bundled up and headed out for dinner. We both had insulated, waterproof boots, but when you are trudging through slush that comes up over your ankles, that cold still bites right through you. There were soooo many people there (it was a festival weekend, after all), that people were literally elbow to elbow on the sidewalk. There were lunatics running around in shorts and flip flops with lips turning blue from the cold, and even a few crazy parents trying to shove strollers through the mucky mess, splashing their children and making the babies scream.

We finally made it to a restaurant that had one open table – close to both the door (so we got all the frigid drafts) and the restroom (which smelled like it hadn’t been cleaned in weeks). It took forever to get our meals, the orders weren’t right, and someone who’d had a little too much to drink spilled beer all over me on their way past our table.

Any visions I’d entertained of the weekend being romantic and wonderful were long gone, flattened somewhere in the nasty slush covering the sidewalks.

We finally made it back to our room where I changed out of my smelly clothes and hovered near the heater, wishing we’d never left home. CC and I decided to stick it out and make the best of it. He cracked a joke, and I laughed, and things suddenly seemed a little better.

And that’s when I tucked that experience into my “this would be great in a book” file.  I couldn’t stop thinking about a girl coming to the town, just wanting a peaceful, relaxing weekend and having some of the same experiences we’d endured.

So, that’s where the idea for Sierra Goodwin’s rather unpleasant first day in the fictional town of Pinehill came from!

And like Sierra in the story, the next morning when we left the hotel to explore, the sun was shining, snow coated the world in a fresh blanket of white, and the weekend once again held the promise of adventure and fun. 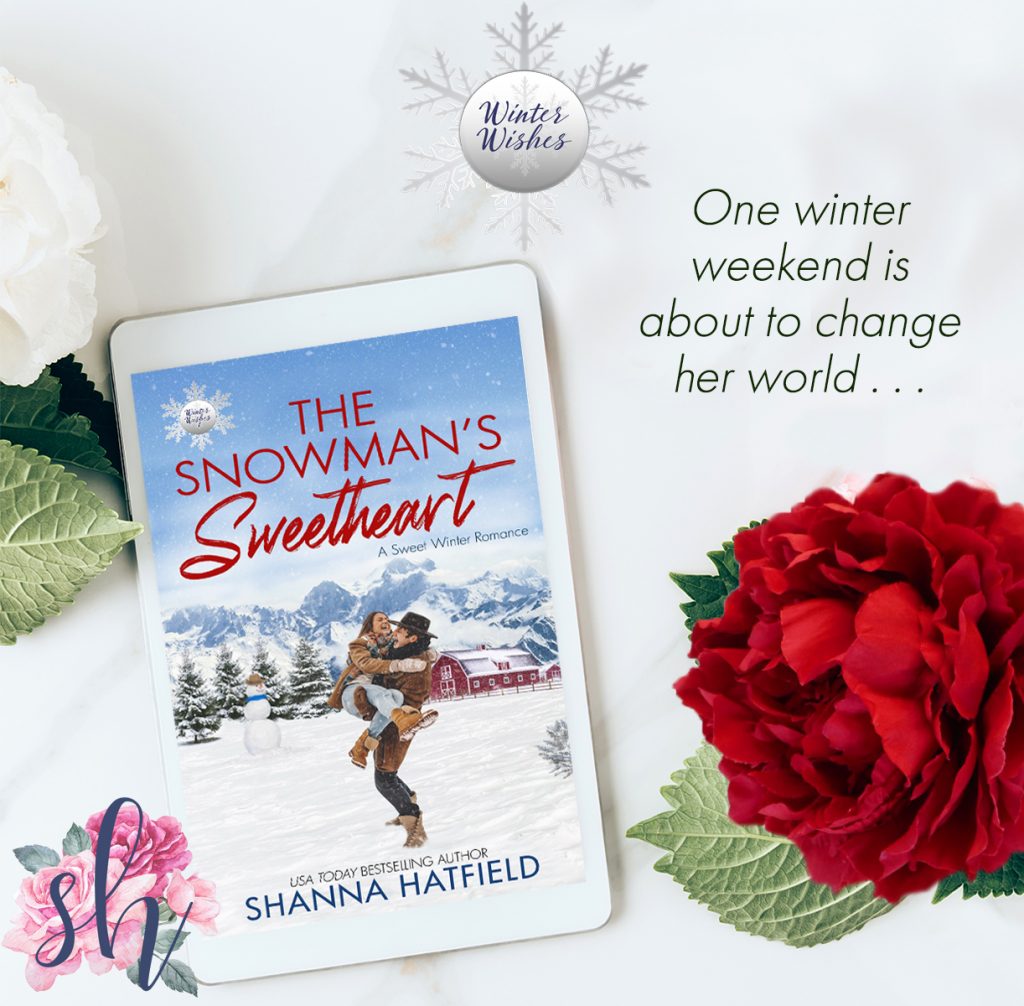 Will a winter whirlwind romance result in a forever love?

After a Christmas Eve catastrophe that left her heart encased in ice, Sierra Goodwin detests anything to do with winter and the holiday season. To take her mind off her troubles, her best friend talks her into a weekend spa getaway to a town she’s never heard of. Her bestie’s boyfriend tags along like a bumpy third wheel, and things go from bad to worse when they arrive in town to find a winter fest in full swing. Then Sierra runs into a handsome stranger, a man everyone calls Mr. Snowman, and discovers her heart might not be a frozen fortress after all.

Kylan Snow loves his life, his Christmas tree farm, and the town of Pinehill where he was raised. There’s nothing he enjoys more than a beautiful winter afternoon spent outside in the crisp, fresh air, or time spent with friends and family. When he unexpectedly encounters a dimple-cheeked woman in need of a little hope, he has no idea one weekend with her with completely alter his world.

Will their winter wishes for a forever sweetheart come true? Find out in this sweet romance brimming with laughter, snowmen, small-town charm, and love.