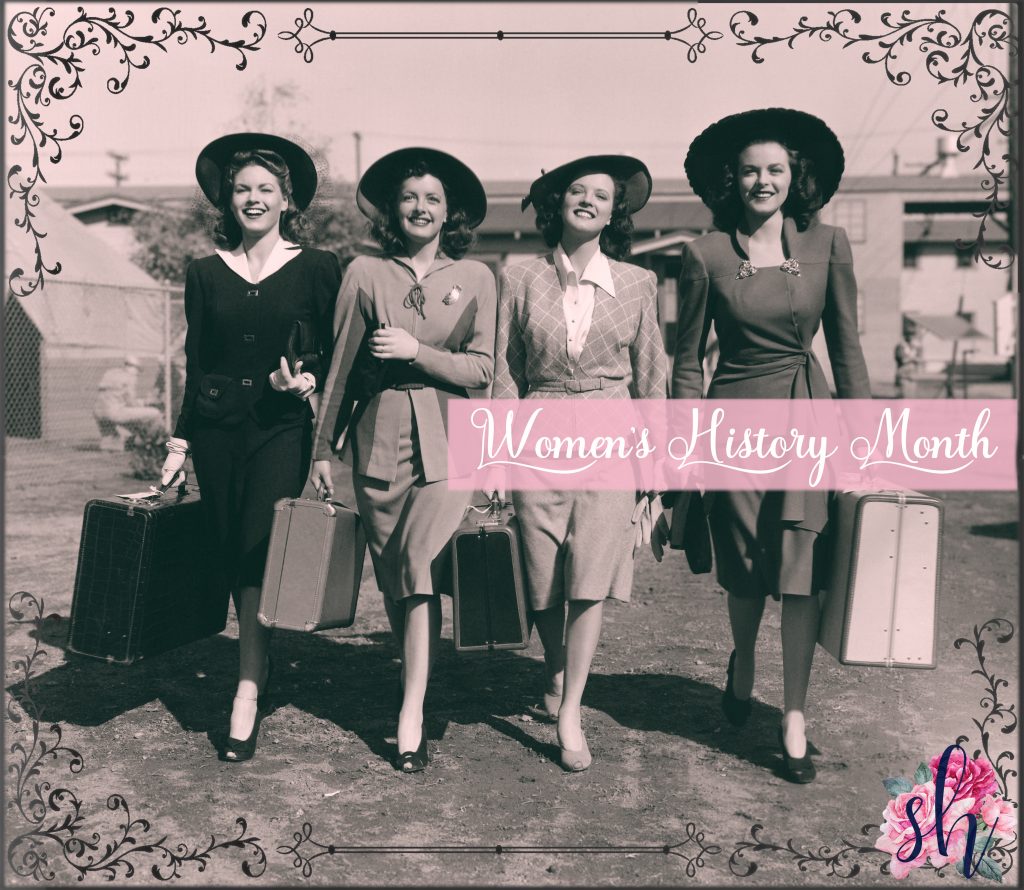 March is Women in History Month. Each Saturday I’ll highlight a unique woman who made history!

Today, the spotlight is shining on Minnie Hill. 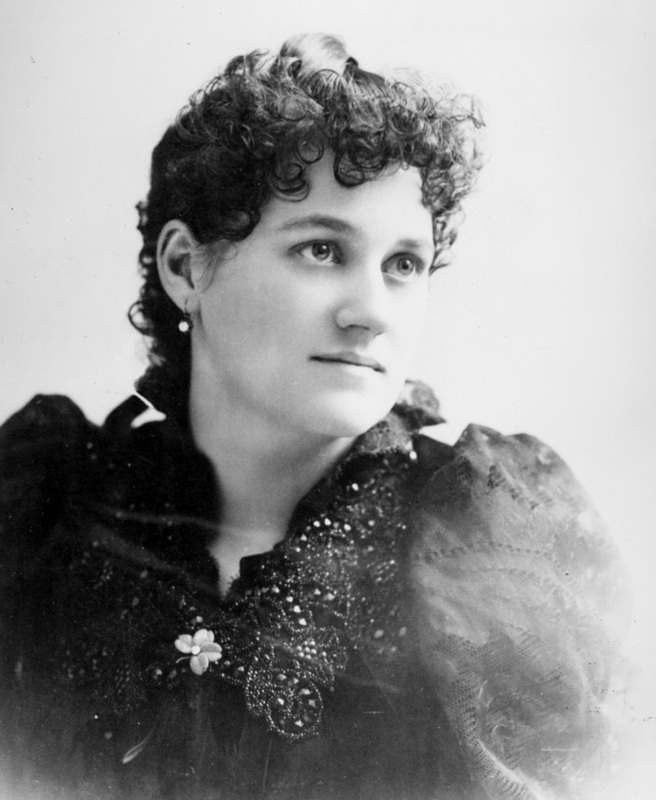 Minnie Mossman Hill was the first female licensed steamboat pilot on the Columbia River, and the second licensed female pilot in America.

Her story began in Albany, Oregon, where she wsa born in July 1863. Her father, Isaac Mossman, had been a Pony Express agent, and her mother, Nellie, an early pioneer of Oregon.

Minnie married Charles Hill in Portland in 1883. He was captain of a steamship which became their home. Minnie helped him with his work. A few years later, they purchased a one-masted sloop, cut it in half, added ten feet to its hull and installed an engine, a sternwheel, a cabin, and a pilothouse. Charles taught her how to pilot the various channels, the light positions, sandbar locations, rocks and snags that challenged pilots on the mighty Columbia River.

When she asked for an application to take the master’s exam, the inspectors didn’t know if it was allowed for a woman. Minnie applied to the district’s supervising inspector in San Francisco and was finally allowed to take the test in November 1887, earning her master’s and pilot’s license. Her husband later said the test was far harder than the one he took because the inspector wanted her to fail. But Minnie passed and became the new commander of the steamer Minnie Hill. She also became the first licensed woman pilot to run a steamer on the Columbia River.  Reportedly, a crowd gathered at the Willamette River to see the 23-year-old Captain Minnie Mossman Hill take command of the steamer that bore her name. 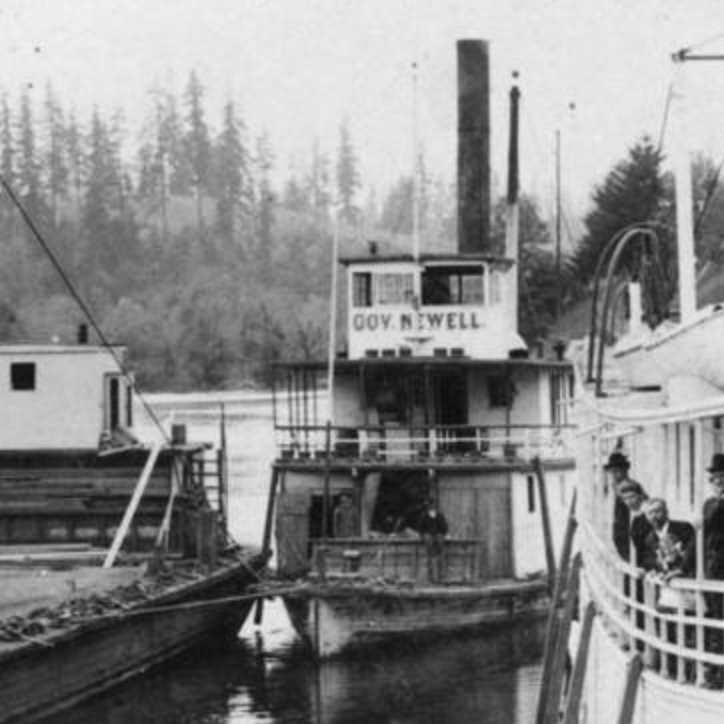 Business did well and the Hills purchased the Clatsop Chief and The Governor Newell, where she spent most of her time. The Hills also owned and operated a few other ships over the years.

Minnie had a combined captain’s and engineer’s license, known as a doubleheader. Her crew often consisted of two deckhands, two firemen, two engineers and a cook, all of whom worked round the clock when they were towing barges or log rafts. Far ahead of her time, she was a working mother and had two children, only one of whom survived, during her 16 years as a steamboat captain.

In 1893, the Chicago World’s Fair invited her to be their guest at the Women’s Building exhibition featuring noted American female artists and craftsmen. When she retired, she became a member of the veteran steamboat men’s association.

Her husband died in Portland in 1942. Minnie passed away in San Francisco on January 9, 1946 from a “heart ailment”.  She was inducted into the National Rivers Hall of Fame in 2017.

For those of you who have read The Christmas Vow or The Cowboy’s Last Goodbye, just picture them sailing down the river and waving to Minnie!