World War I movies and Sadie 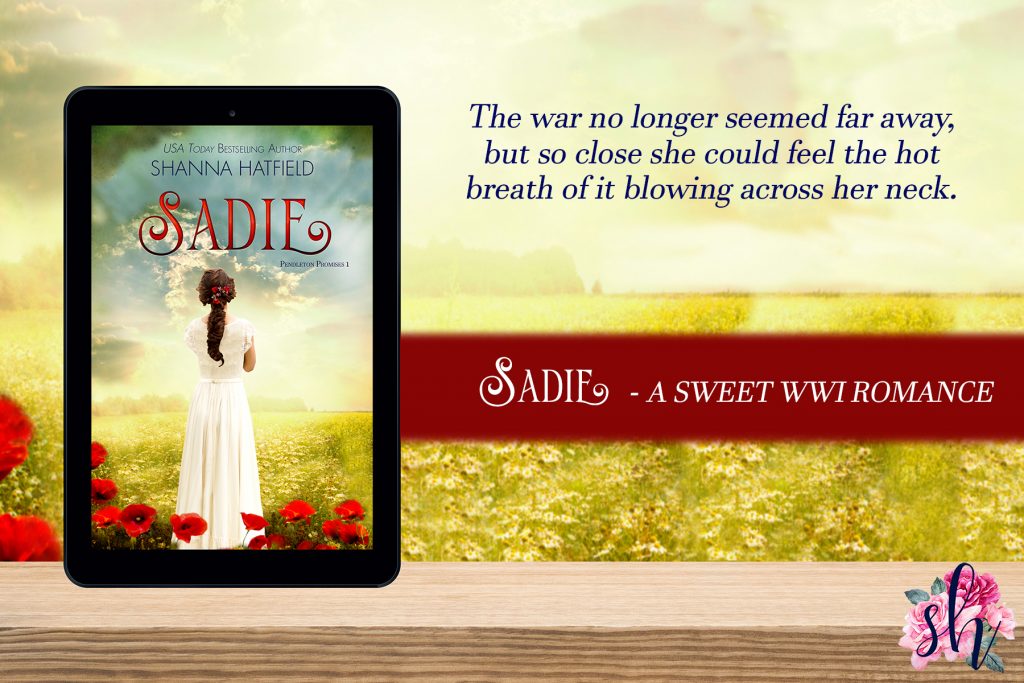 When I was researching Sadie, I thought it might be useful to watch a few movies set during World War I. I’m such a visual person and needed to get a picture in my head of hairstyles, uniforms, dresses, even what a World War I trench would look like.

I thought I’d share the movies I watched with you today and the reasons I found them to be helpful.

Sergeant York is based off the book written by Sergeant Alvin York and his experiences during World War I (which I read and greatly enjoyed). Gary Cooper is so fun to watch in this movie and it really gave me a perspective from a soldier’s viewpoint, particularly one who comes from a small town.

Sgt. Stubby is the story of a dog who went to war. There were many, many dog of war during World War I. This cartoon is entertaining and fun, but it also tells the story of war in a way anyone can easily understand. (And yes, this movie ended up being more for fun than research!)

Testament of Youth tells Vera Brittan’s story. It’s based on the book she wrote by the same name that I read and cried over.  The story is sad and full of loss (it IS a war movie), but also moving and poignant. And the costumes … Mercy, the costumes! They were incredible. If you are a fan of kit Harrington, Hayley Atwell, and Alicia Vikander, you’ll enjoy this movie.

1917 is an epic war story full of action and non-stop movement. For the duration of the film, I felt like I was there, following along through the trenches, dodging bullets, holding my breath, then cheering on the hero. I learned so much about the war from this movie. (WARNING: it is full of the F-word, so if you, like me, prefer not to hear that, it’s easy enough to mute the TV. This movie is more about what you are seeing than what you are hearing.)

War Horse, from legendary Steven Spielberg, is an incredible movie that follows the story of a horse that is taken from the boy he loves and dropped into the midst of World War I. We follow Joey on is journey. I have to tell you, I generally don’t cry at movies or Hallmark commercials, but this one really got to me. You might need a whole box of tissues at the end. And the movie features a star-studded cast with Jeremy Irvine, Tom Hiddleston, Benedict Cumberbatch, Emily Watson, David Thewlis, and other faces you’ll recognize.